The rebus and the visual pun

“A single letter says more than a thousand words. The dual reading is what makes such images memorable. They amuse as they inform. The U symbol is an experiment in visual puns, as is the cover design for AIGA, which combines a rebus (the eye for the letter I) and a collection of letters to produce a mask.

“Of the twenty-six letters of the alphabet, the letters B and I are clearly the most graphic and least subject to misinterpretation. The rebus is a mnemonic device, a kind of game designed to engage the reader and, incidentally, lots of fun.

“The development of any visual image must begin with some tangible idea, conscious or otherwise. It should come as no surprise that, more often than not, creative ideas are the product of chance, intuition, or accident, later justified to fit some prevailing popular theory, practical need, or formal obsession.” 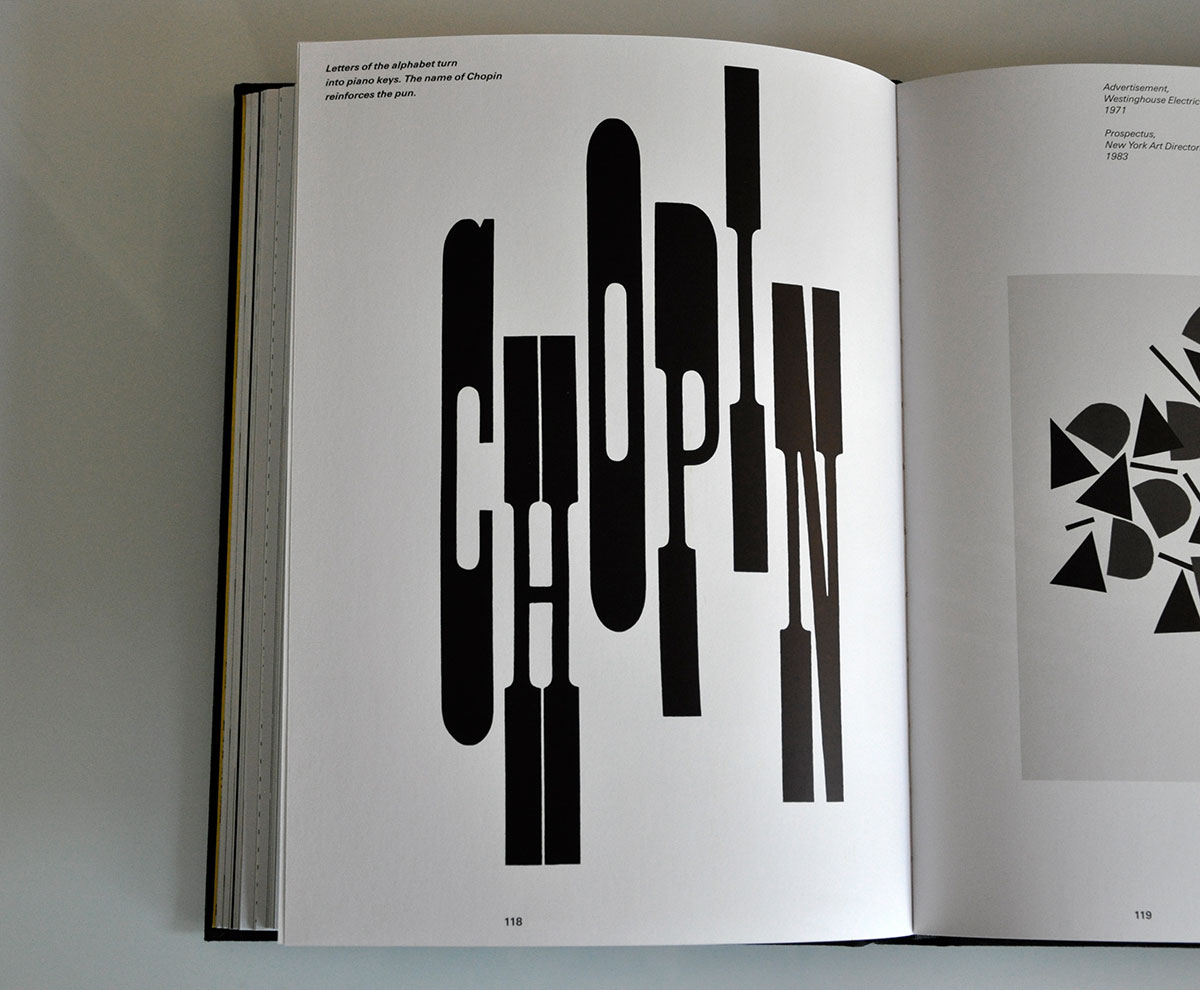 Letters of the alphabet turn into piano keys. 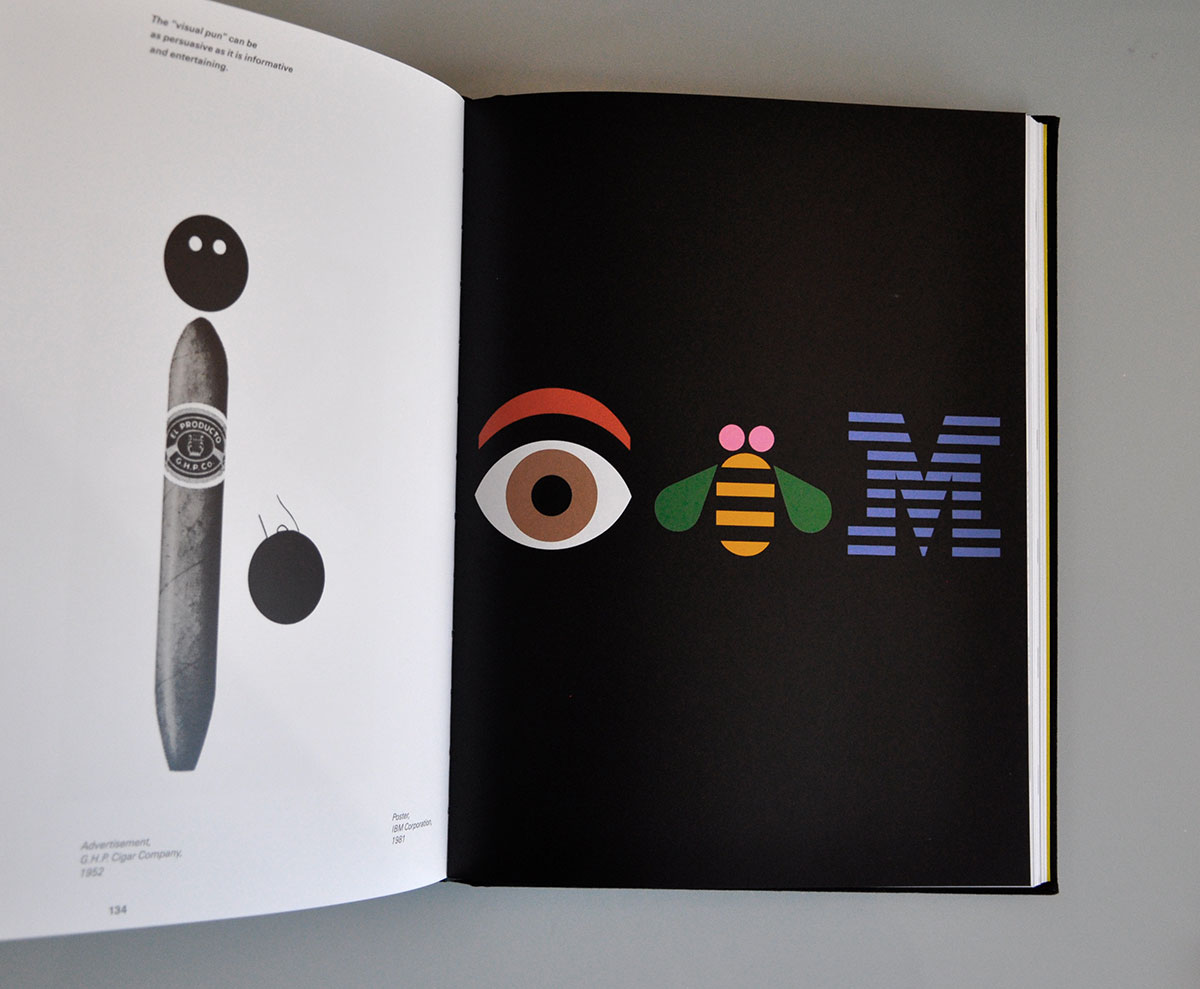 Excerpted from the 2016 reprint of , published by Princeton Architectural Press and available on Amazon.com / Amazon.co.uk.

Highly recommended, was originally written in 1985, and includes updated essays from Rand’s 1947 text, . 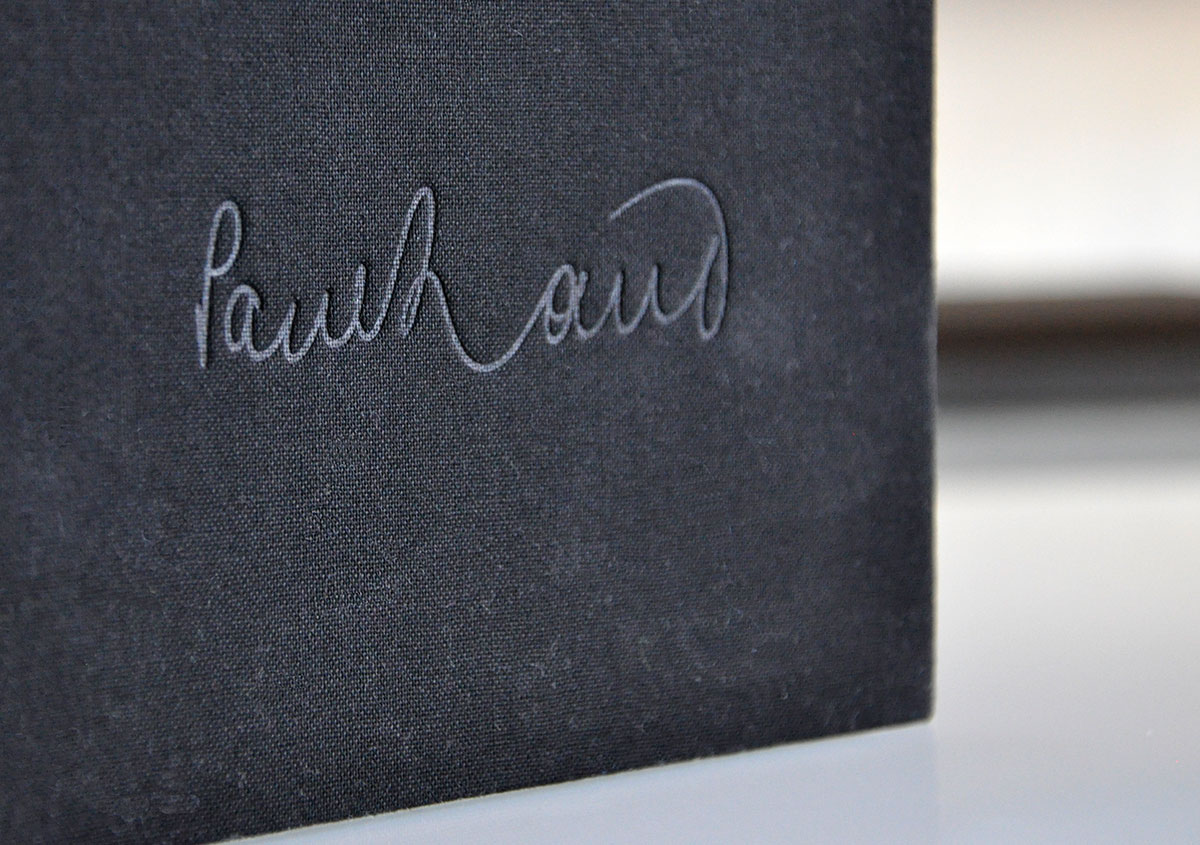 Diamonds Are in the Air

An English company captures carbon from the atmosphere to create lab-grown gems.Lab-grown diamonds are reaching new heights — quite literally — because of Skydiamond,...
Read more

In the 19th and 20th century, cigar rollers working day in and day out hired one of their literate comrades to spend...
Read more