The 25-foot-high, internally lit Las Vegas sign was designed by the late commercial artist Betty Willis (pictured below in 1998).

Betty started designing neon signs in the 1950s for Thomas Young’s YESCO and other sign makers.

In 1952 she moved to Western Neon, a small local outfit, where, in 1959, salesman Ted Rogich, the father of political consultant Sig Rogich, got the idea to propose a welcome sign for the highway from Los Angeles.

Ted and Betty agreed that the sign had to be something flashy that really proclaimed “Vegas.” The eventual design is covered in blinking silver dollars and mismatched fonts, lined with yellow lightbulbs that chased each other around, and topped with an eight-pointed star that called out to every car passing north on Highway 91, “Welcome to Fabulous Las Vegas.”

Despite the highway technically belonging to the state of Nevada, Ted sold the sign to Clark County, where commissioner Harley E. Harmon, who “had a lot of juice in those days,” said, “To hell with the state. Put it up.”

Betty explained that the rounded diamond shape of the sign was inspired by the Goodyear logo of the time, and the idea for the starburst came from the one in Disneyland’s emblem, which to her meant a happy destination. 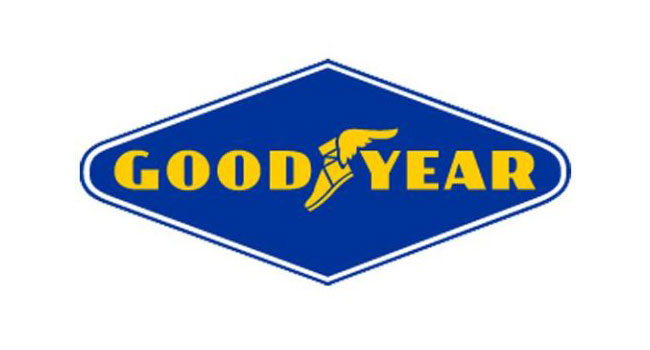 The seven silver dollars behind each letter of “welcome” were a symbol of good luck for visitors entering the world’s gambling capital. Her design was never trademarked as Betty felt that the town needed free publicity, and it has been adapted in tourism flyers, Nevada license plates, a marketing campaign by Southwest Airlines, and is widely available as clip art.

When Betty was profiled by the New York Times in 2005 she said, “I never felt like a great artist in what I was doing but I had good ideas. And I was willing to take the time to learn all of the engineering and the technical elements involved with neon signs.” The executive director of the Neon Museum, Danielle Kelly, said, “Betty Willis was a woman designer dominating an almost exclusively masculine field during the 1950s and 1960s — a kind of Peggy Olson [the ad copywriter in the TV show ] for her profession.”

While the sign is currently owned by Young Electric Sign Company (YESCO) who lease it to Clark County, perhaps the most surprising fact about it is that, in an ever-changing, ever-updating Vegas, it still stands six decades on.

EXCLUSIVE: Christian Cowan Will Break Records For The HIGHEST (!) Fashion Show Ever Held In NYC

I’m Cold. Where Can I Find a Stylish Coat?

Did Your Handbag Help Destroy the Rainforest?

A recent report examines the links between fashion brands and Amazon deforestation.The rainforest and the runway may seem worlds apart, but deforestation in the...
Read more

Good afternoon and welcome back to another survey of the daily news landscape. Here’s what’s going on today: MVRDV...
Read more

EXCLUSIVE: Christian Cowan Will Break Records For The HIGHEST (!) Fashion Show Ever Held In NYC

NYFW is just around the corner, and one designer who’s ready to GO is Christian Cowan. The British designer, who’s already reaching dizzy heights...
Read more