Leading designers from around the world submitted their strongest work for display in a variety of venues, and a number of designers gave talks about their work and the future of logo and identity design.

While there’s not much detail of the event online, the book was published soon after as a form of historical record of what took place. 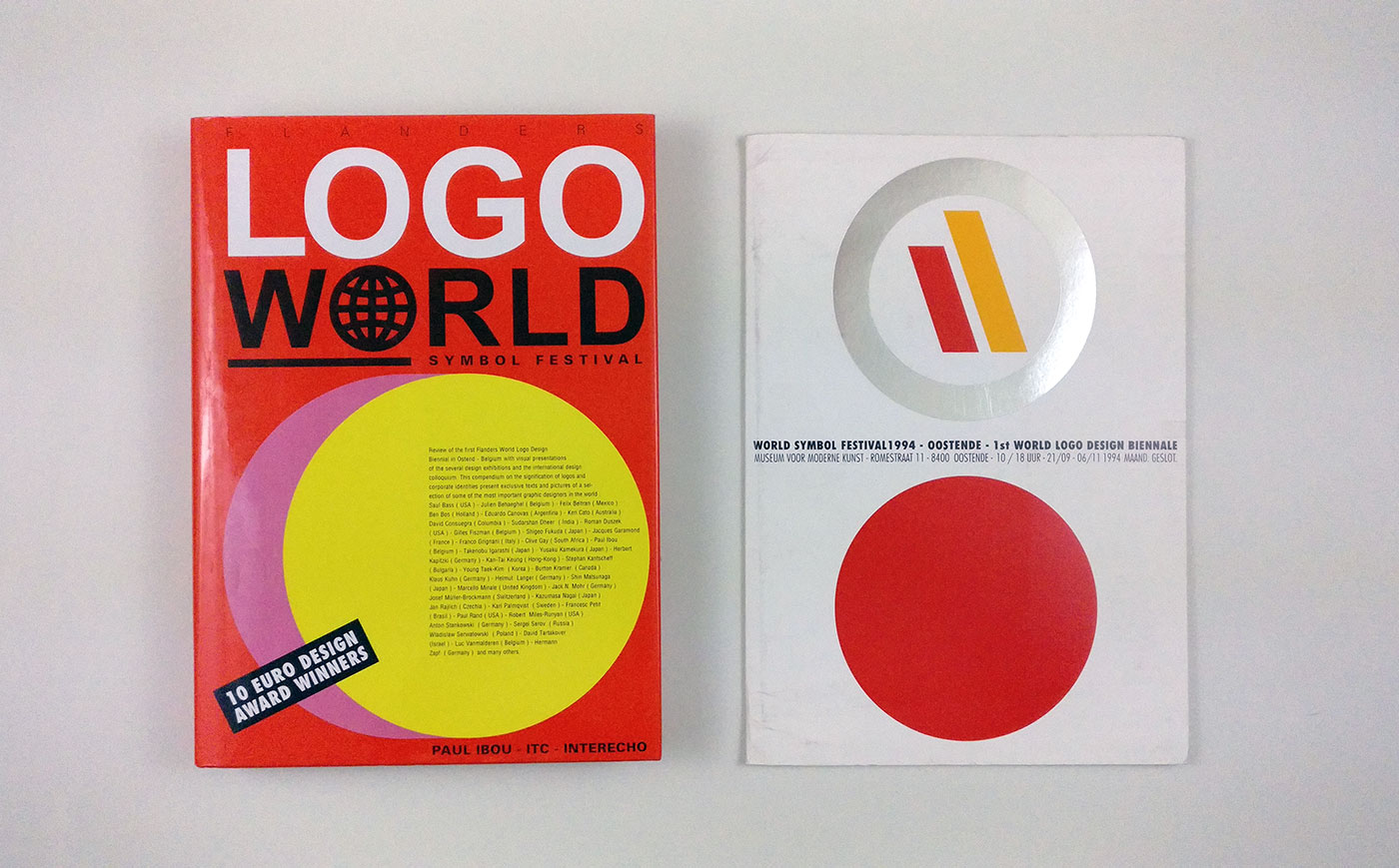 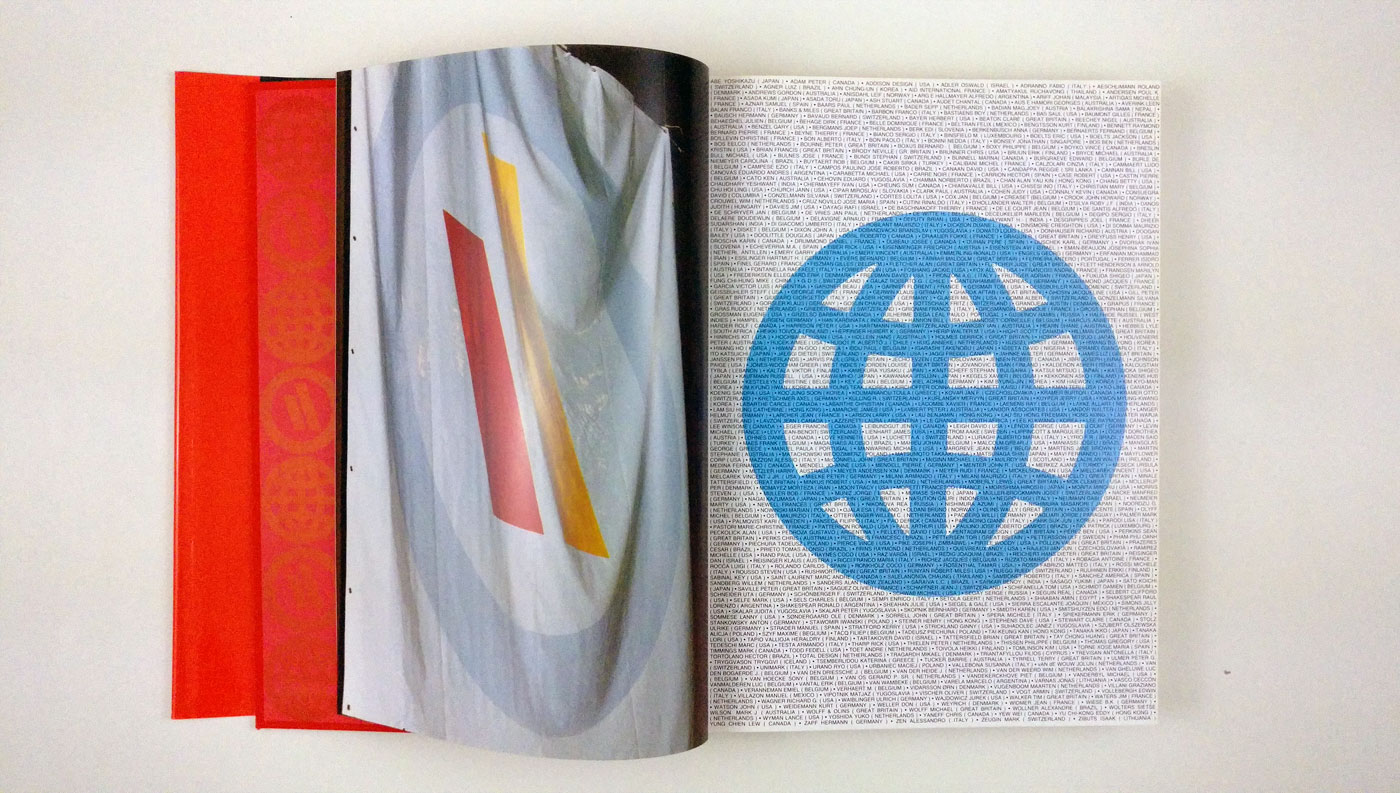 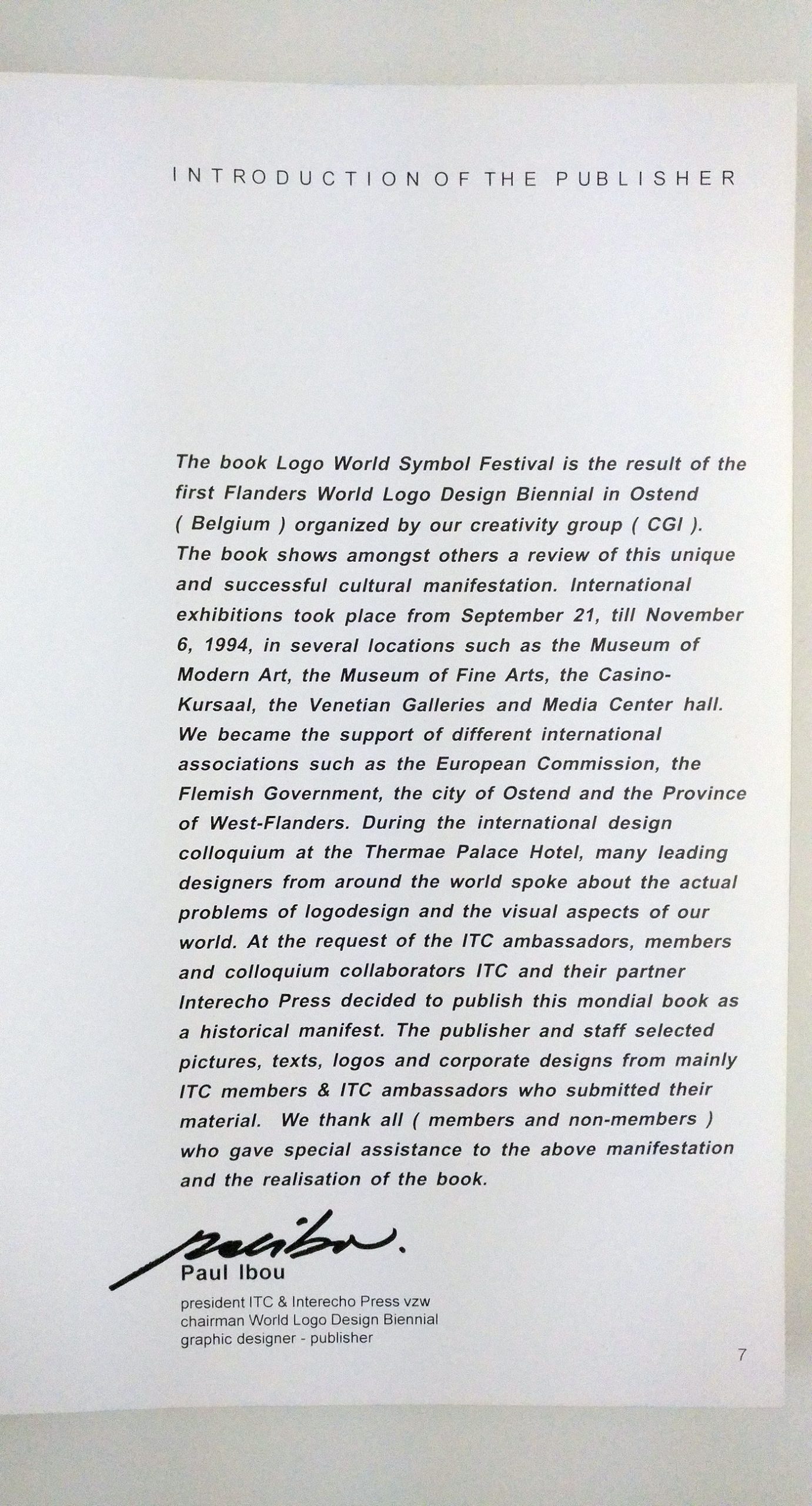 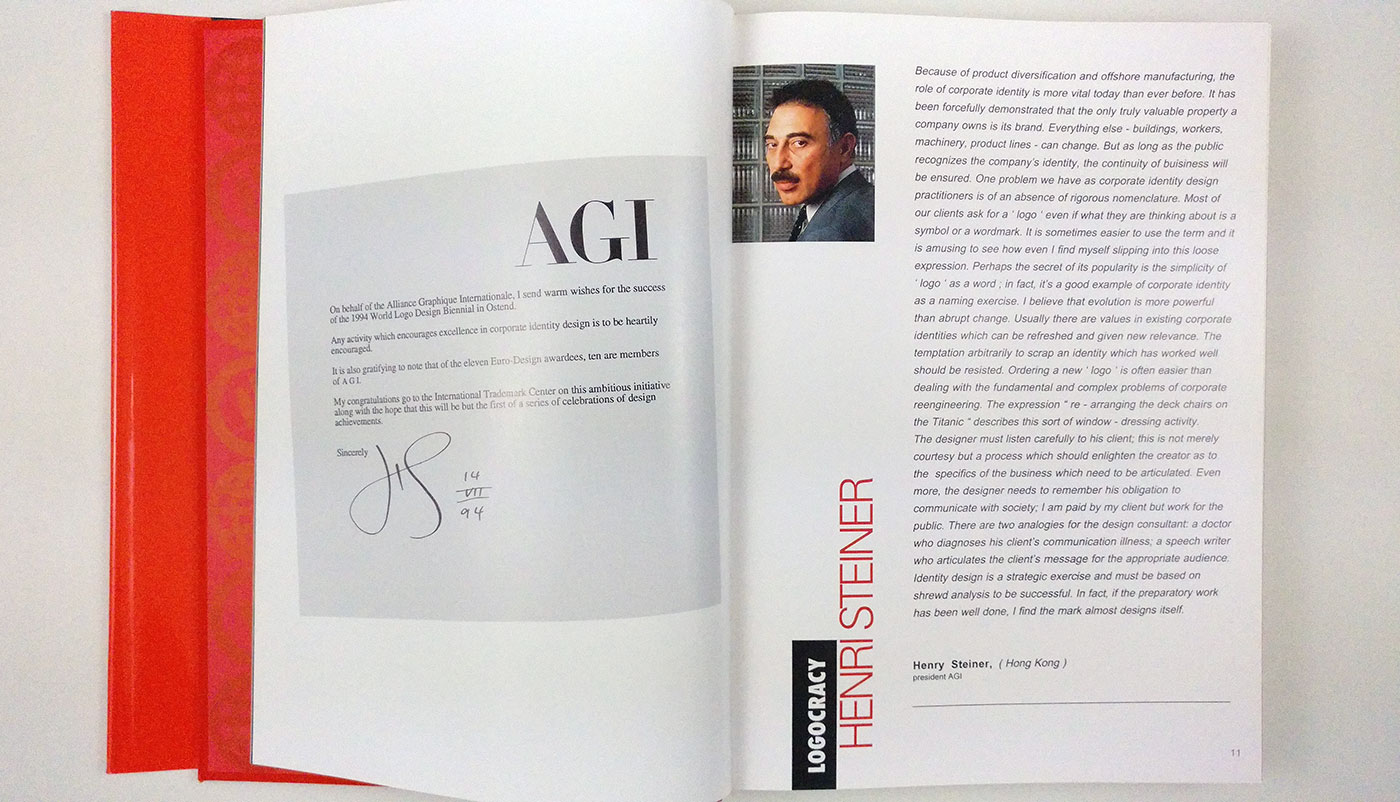 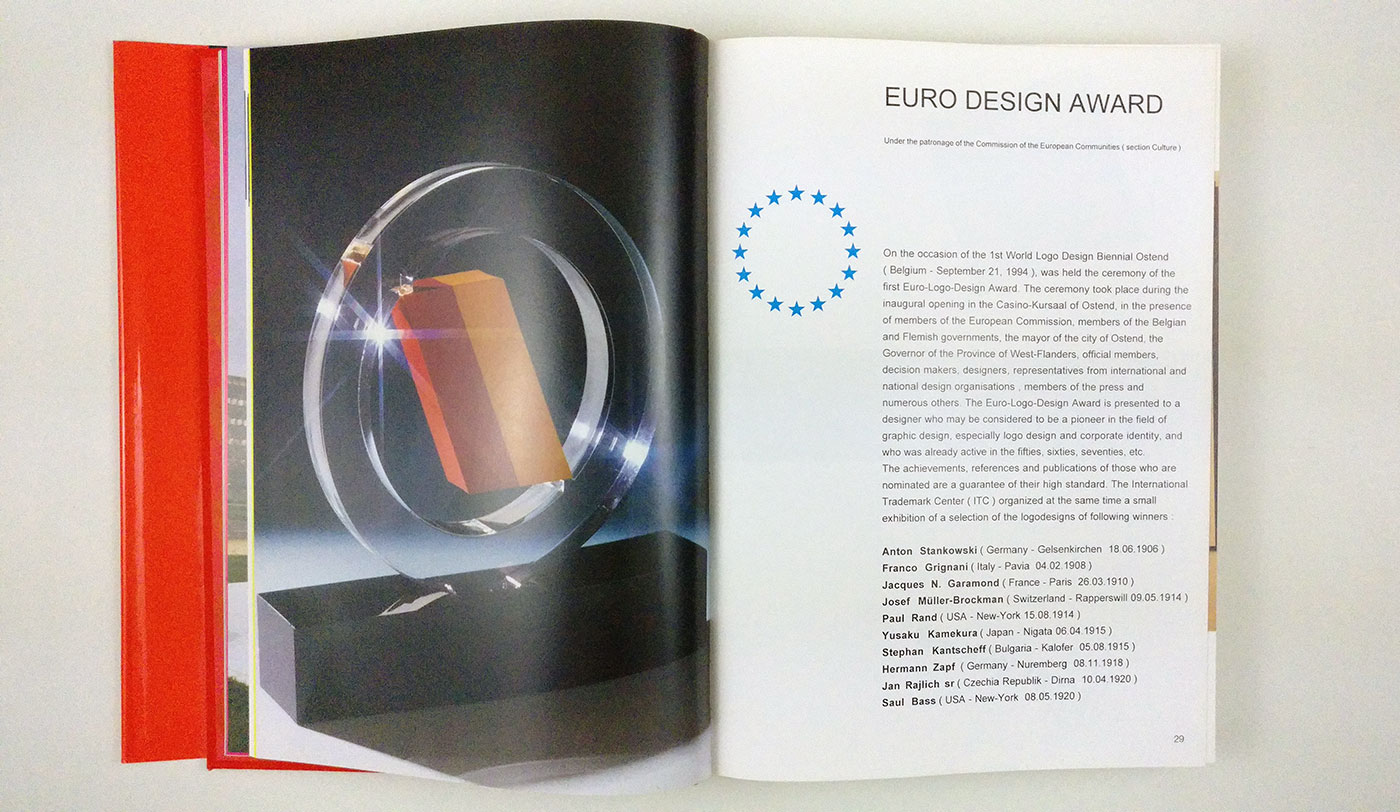 The first Euro-Logo-Design Award was held in the presence of members of the European Commission, members of the Belgian and Flemish Governments, the mayor of Ostend, the Governor of the province of West-Flanders, representatives from international design organisations, members of the press, and others. The award was presented to designers who were considered pioneers in the field of graphic design, particularly logo design and corporate identity. The ten winners in 1994 were Anton Stankowski, Franco Grignani, Jacques N. Garamond, Josef Muller-Brockman, Paul Rand, Yusaku Kamekura, Stephan Kantscheff, Hermann Zapf, Jan Rajlich sr, and Saul Bass. 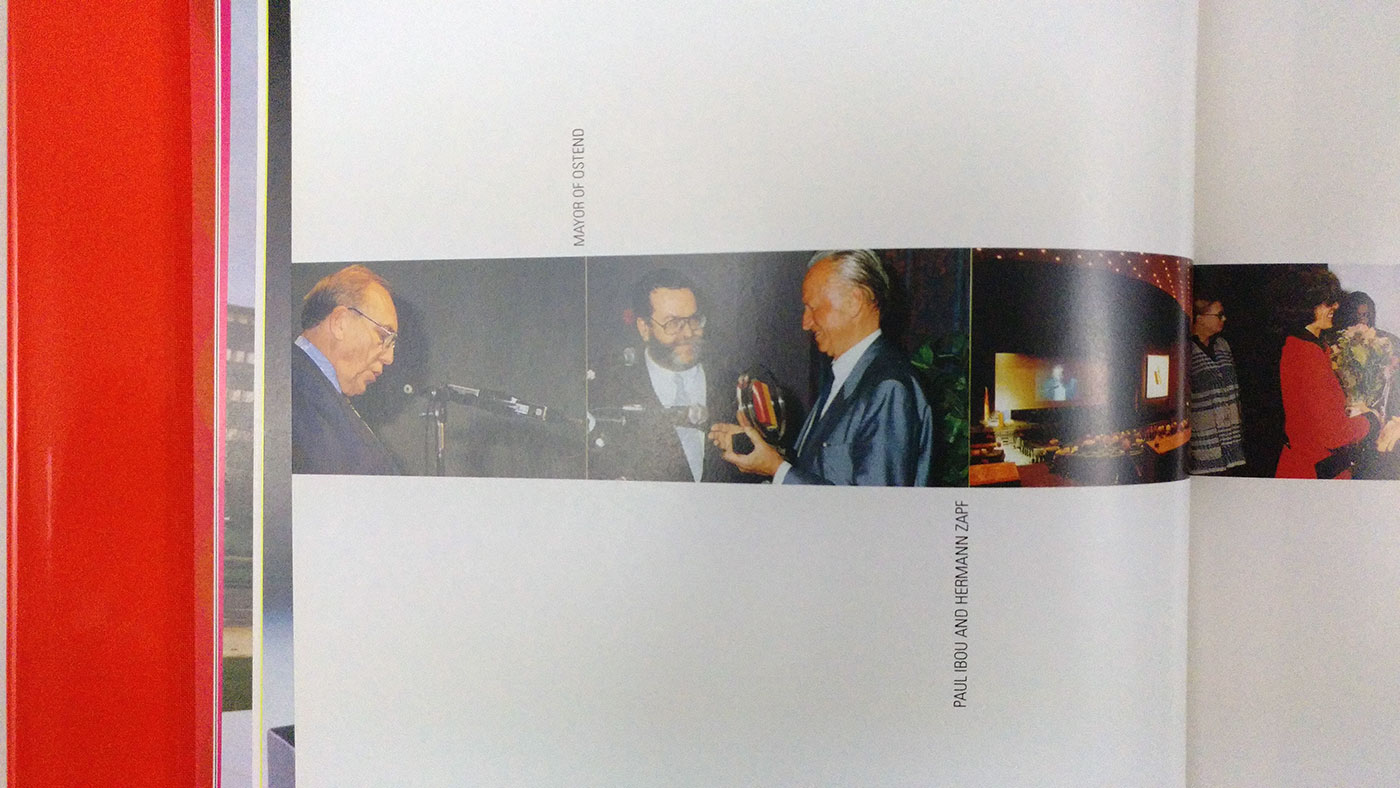 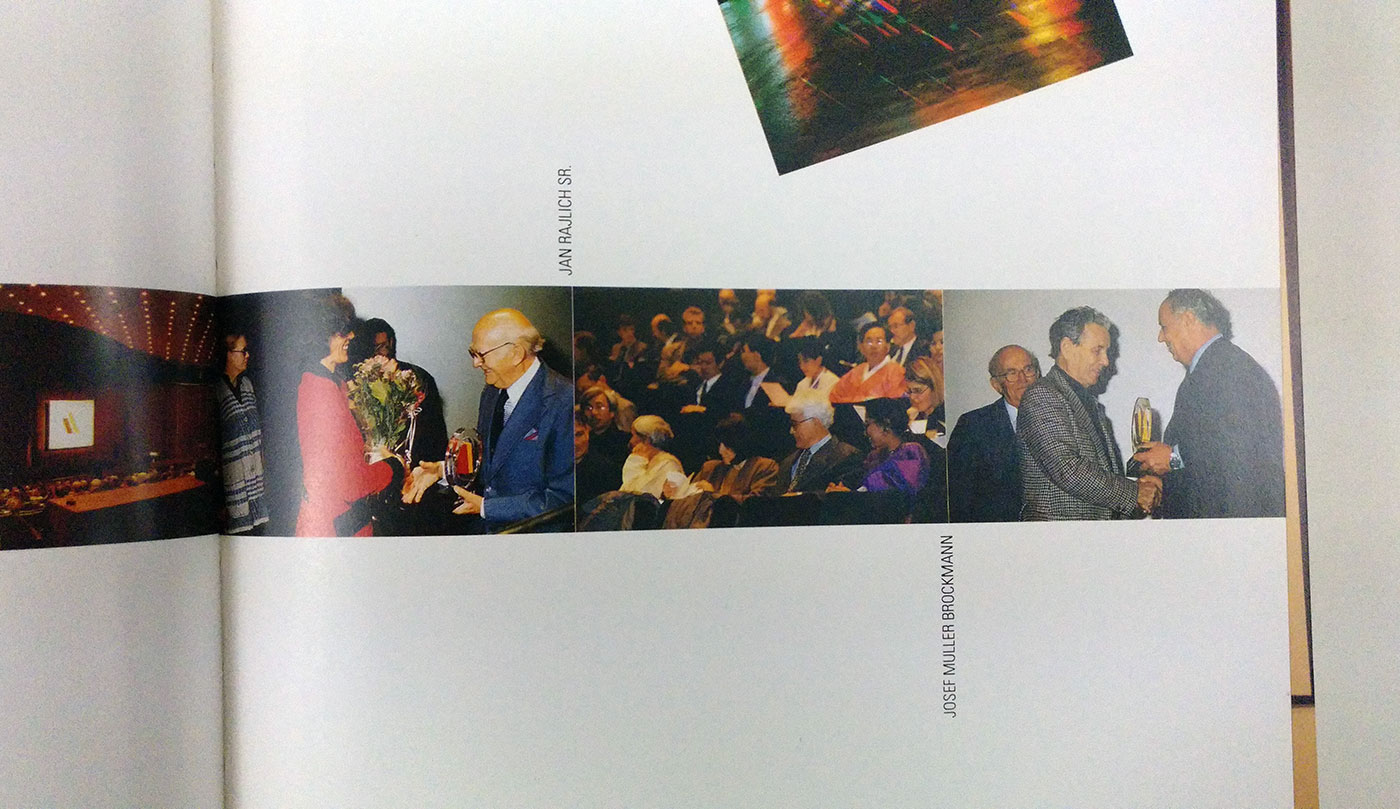 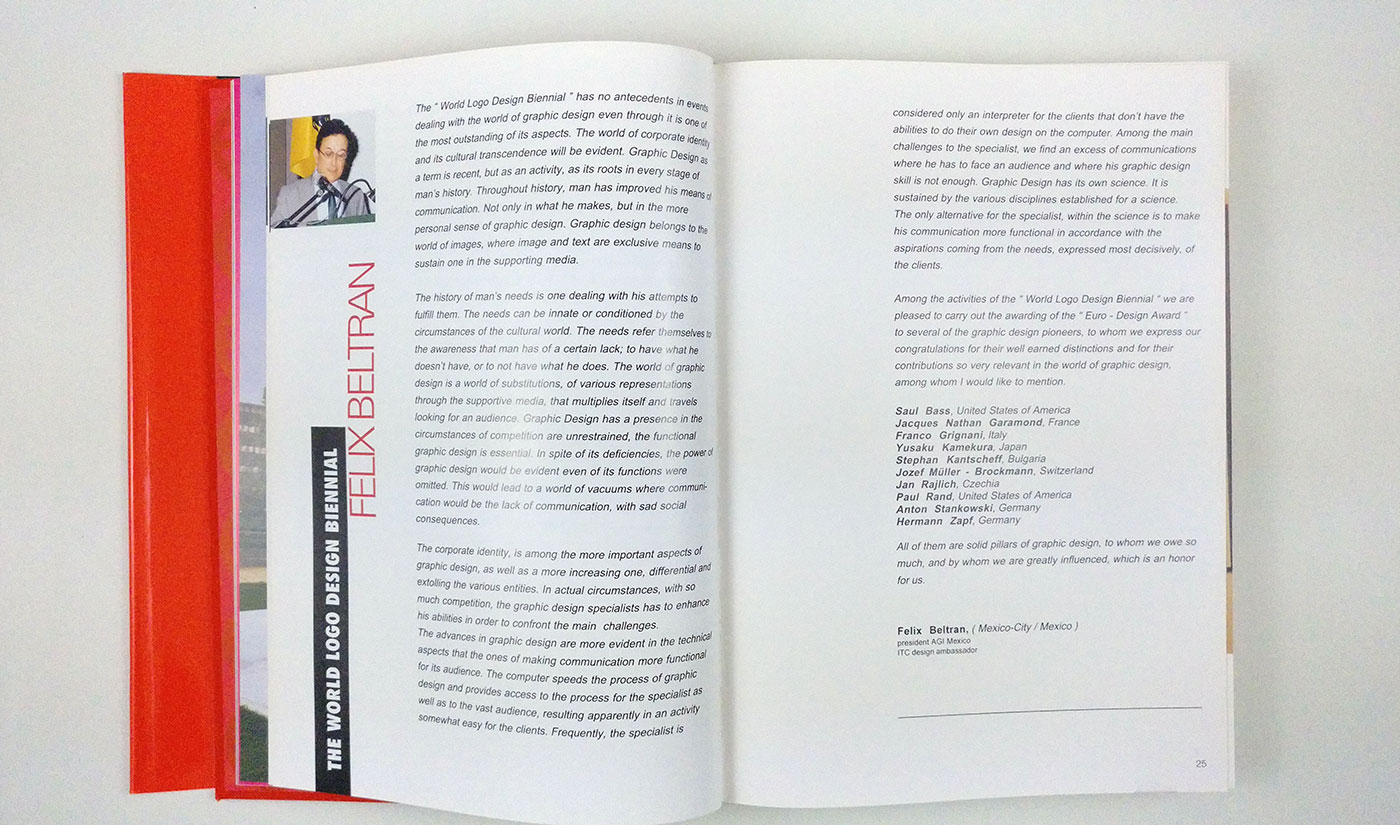 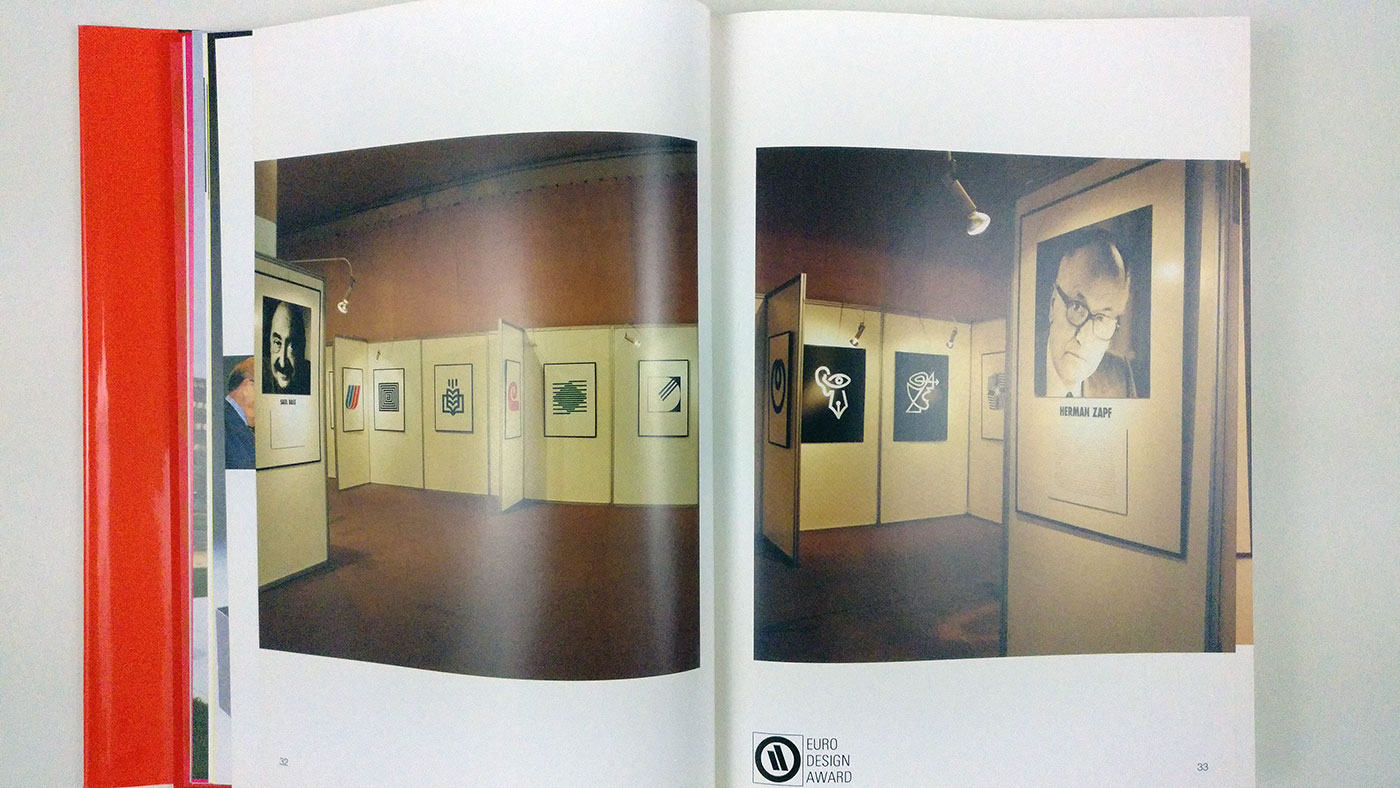 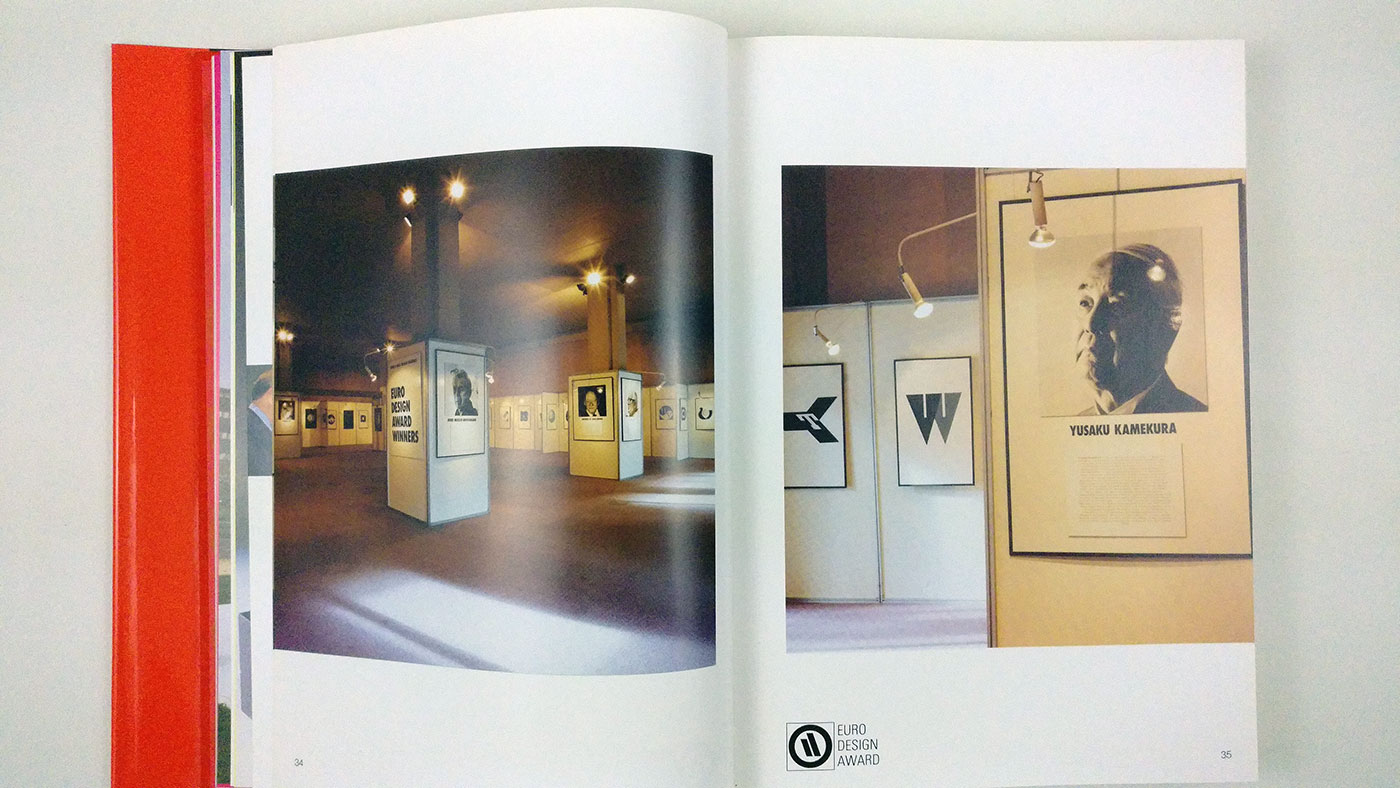 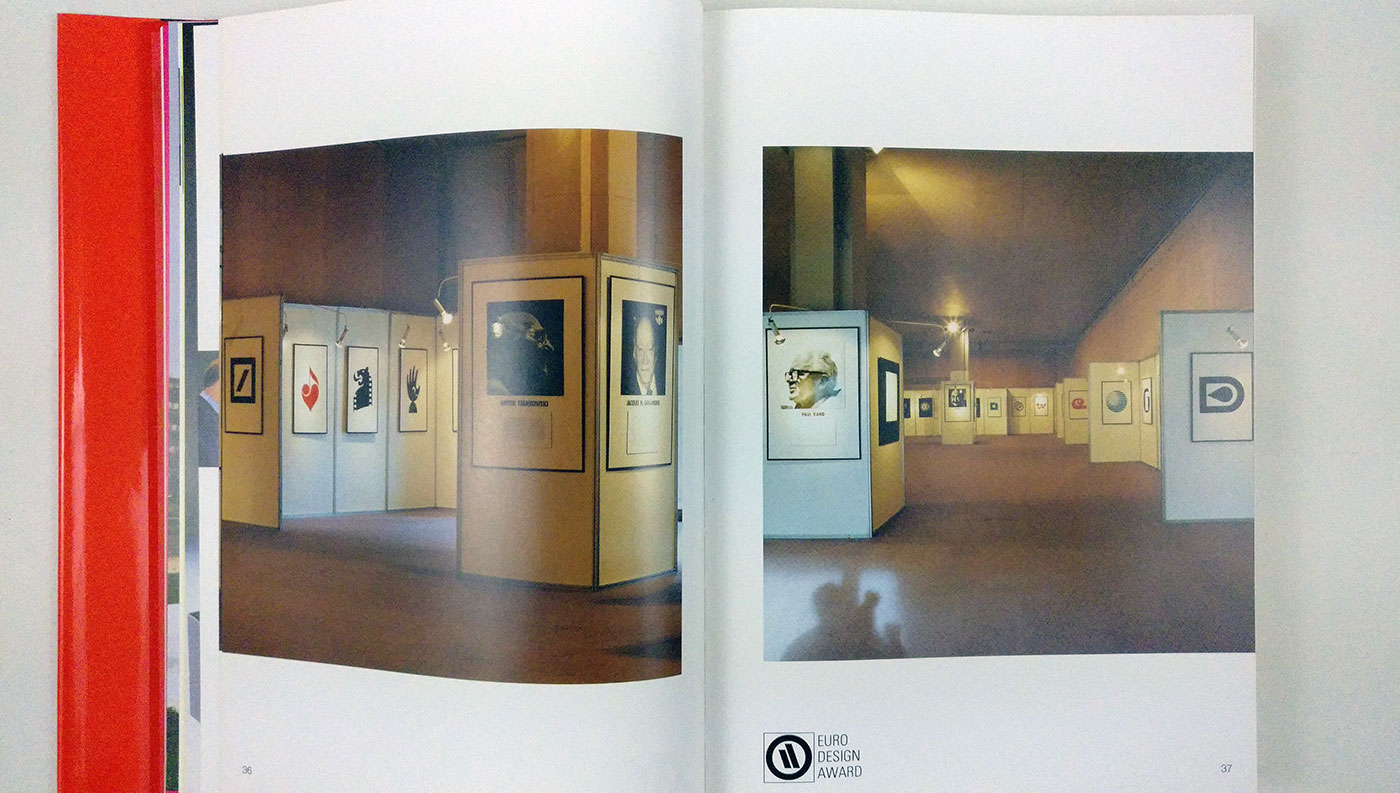 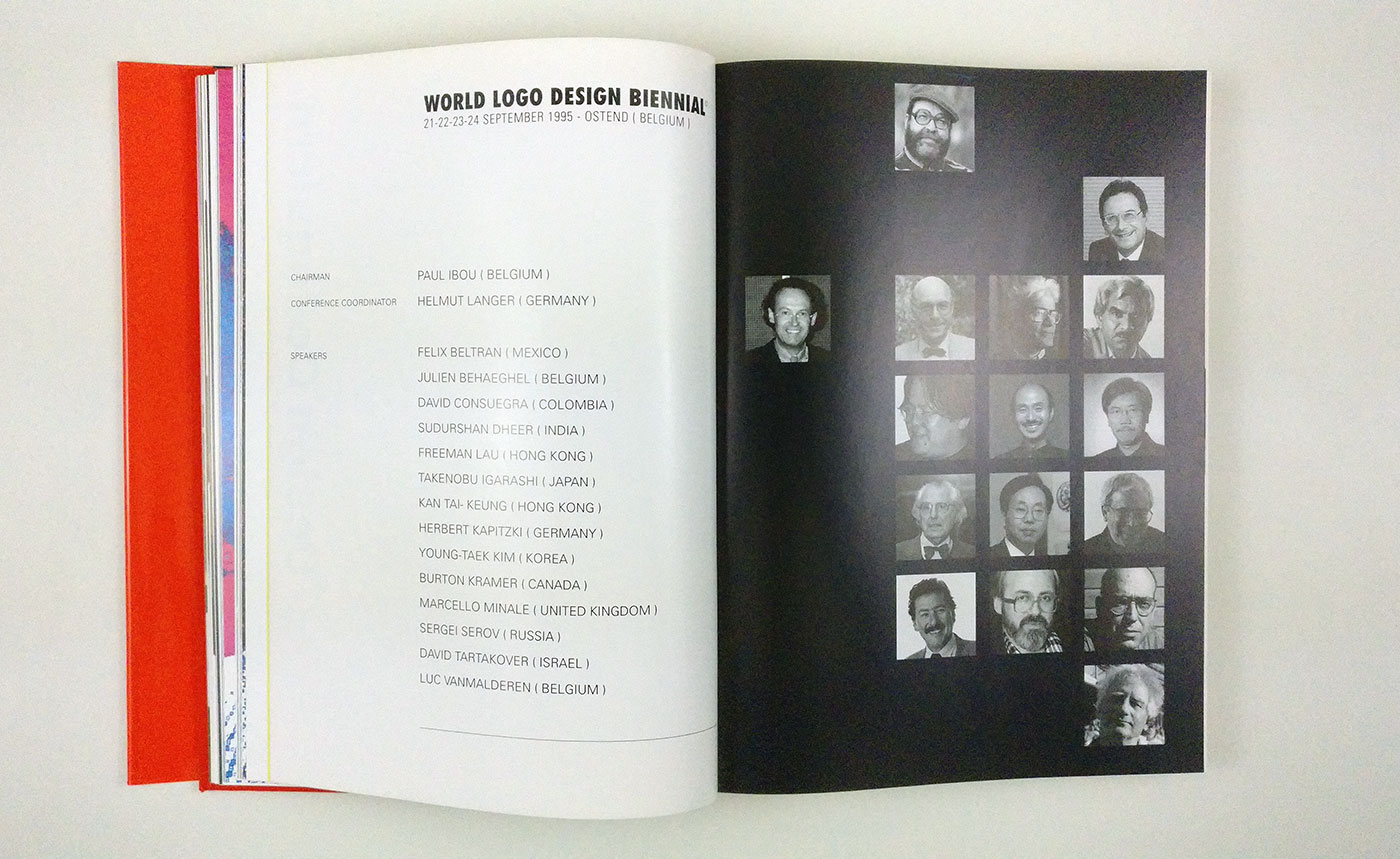 Speakers at the event included the likes of Félix Beltrán, David Consuegra, Burton Kramer, and Marcello Minale, with design contributions from Alan Fletcher, Paul Rand, Saul Bass, Hermann Zapf, and many others. 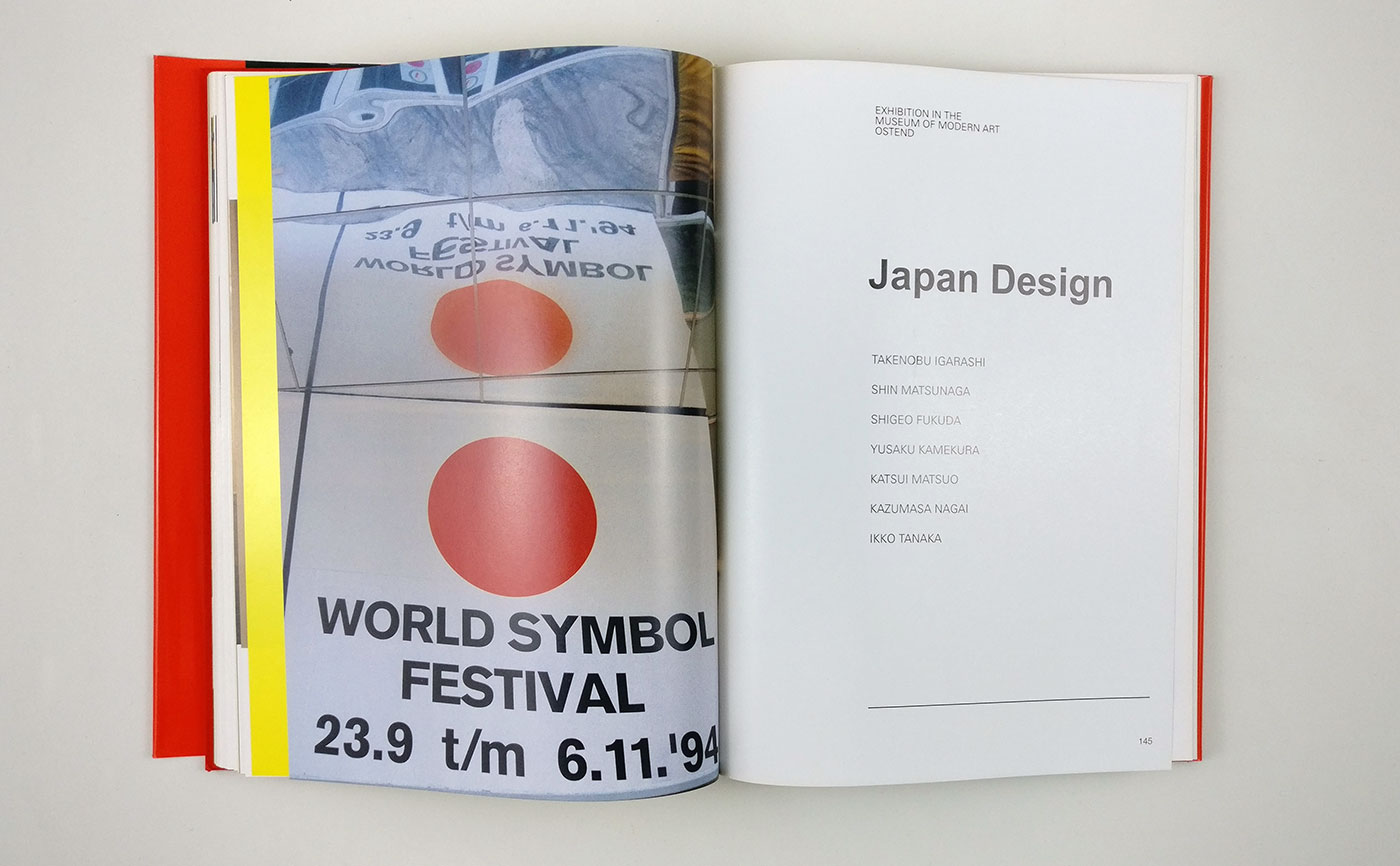 “The trademark’s function of clearly indicating the purpose of the enterprise is an important aid in sales. At the same time, it is highly desirable that the mark should also tell something about the size and nature of the enterprise for which it stands. […] A trademark exists to stamp itself indelibly upon the consciousness of the general public. This is the purpose of the corporate image.” 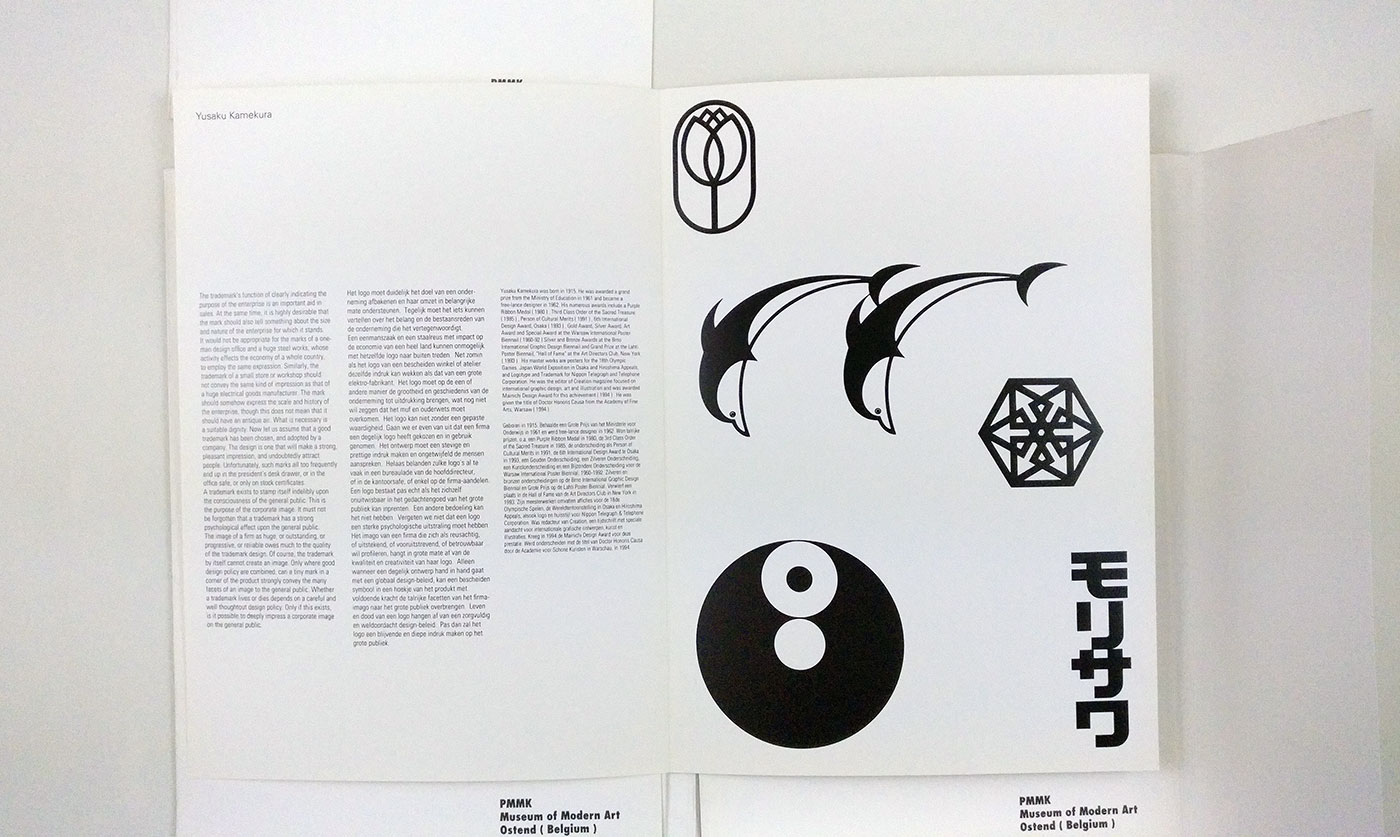 As Paul Ibou was also the founder and president of the International Trademark Center (ITC), he was able to collect an enormous amount of logo submissions from renowned names in the profession. This helped with a range of logo design books Paul went on to publish (, , , and others). 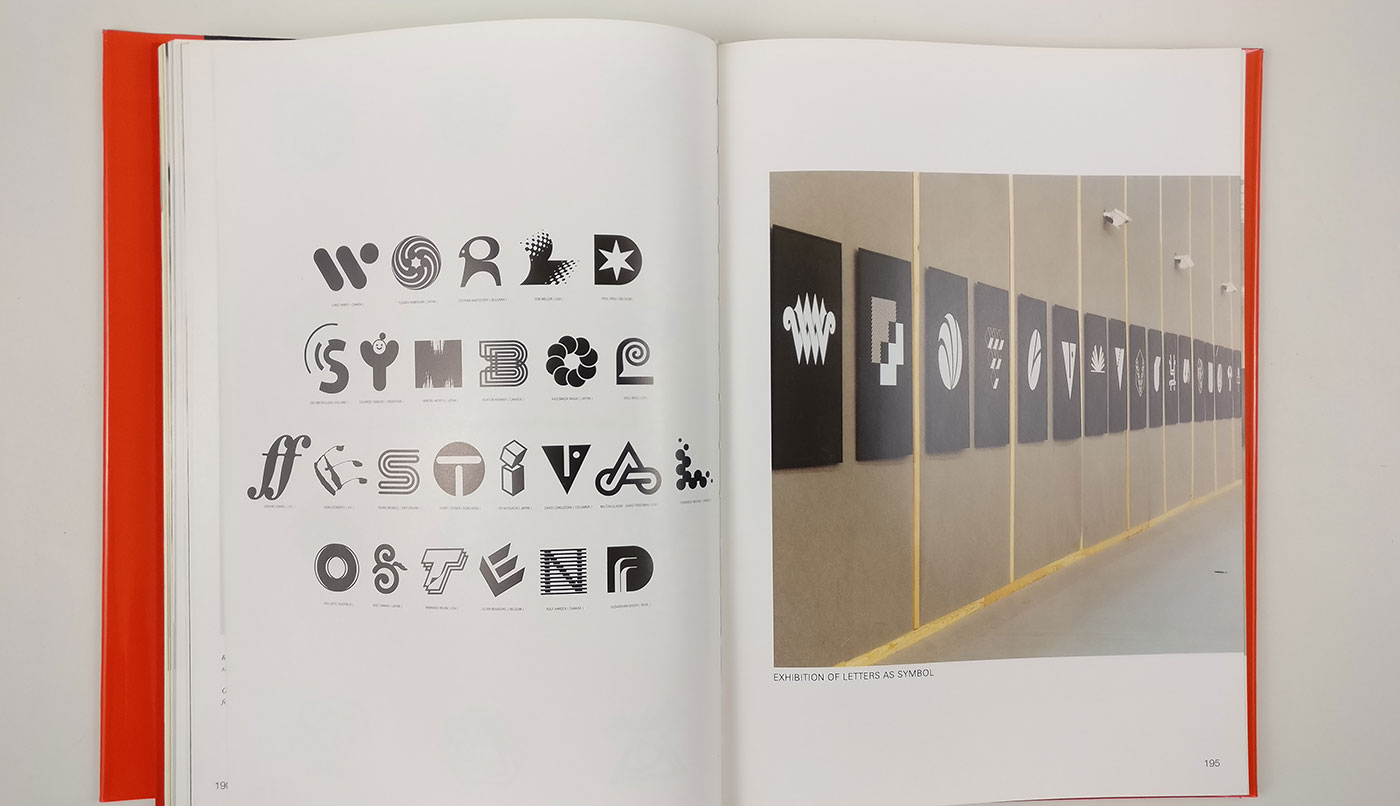 One of the festival exhibitions was that of Letters as Symbols, pictured above. It was based on one of Paul’s earlier book ideas from 1991.

Thanks to Paul and fellow Belgian designer Christophe De Pelsemaker, the book is now available for backing on Kickstarter.

“When talking about logos, they should neither be linked nor limited to a specific culture, but should be understood by people of different cultural backgrounds, worldwide. A logo should be independent of most standards and be accessible to anyone, irrespective of education or level of intelligence. In fact, a logo that is created for a company or organisation is intended to ease visual perception. The simpler the form of the logo, the more effectively it catches the human eye.” 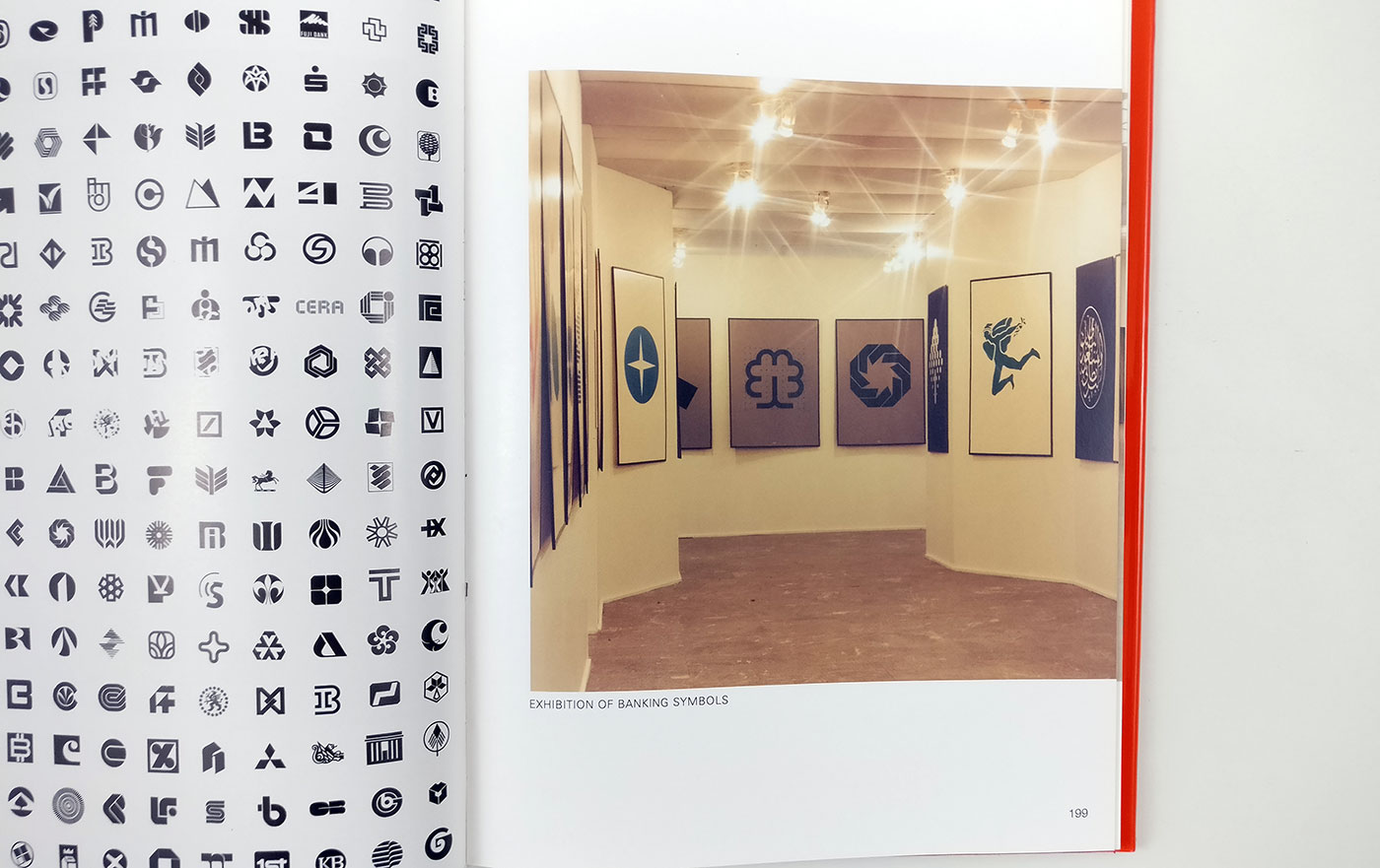 Art Basel 2021 is officially a wrap! This year was one of the most jam packed party weeks in recent history. The Daily kicked...
Read more

The Doha-based Supreme Committee for Delivery and Legacy, the body charged with overseeing all construction and infrastructure projects for 2022 FIFA World...
Read more