The book was first published as a hardcover by McGraw Hill Higher in 1972, the year of author Henry Dreyfuss’ death. Henry was an acclaimed industrial designer and native of Brooklyn, New York. His firm designed a broad range of products including vacuum cleaners, telephones, fountain pens, alarm clocks, a locomotive, tractors, a wall-mounted thermostat, cameras, and other items, many becoming ubiquitous in 20th century America. 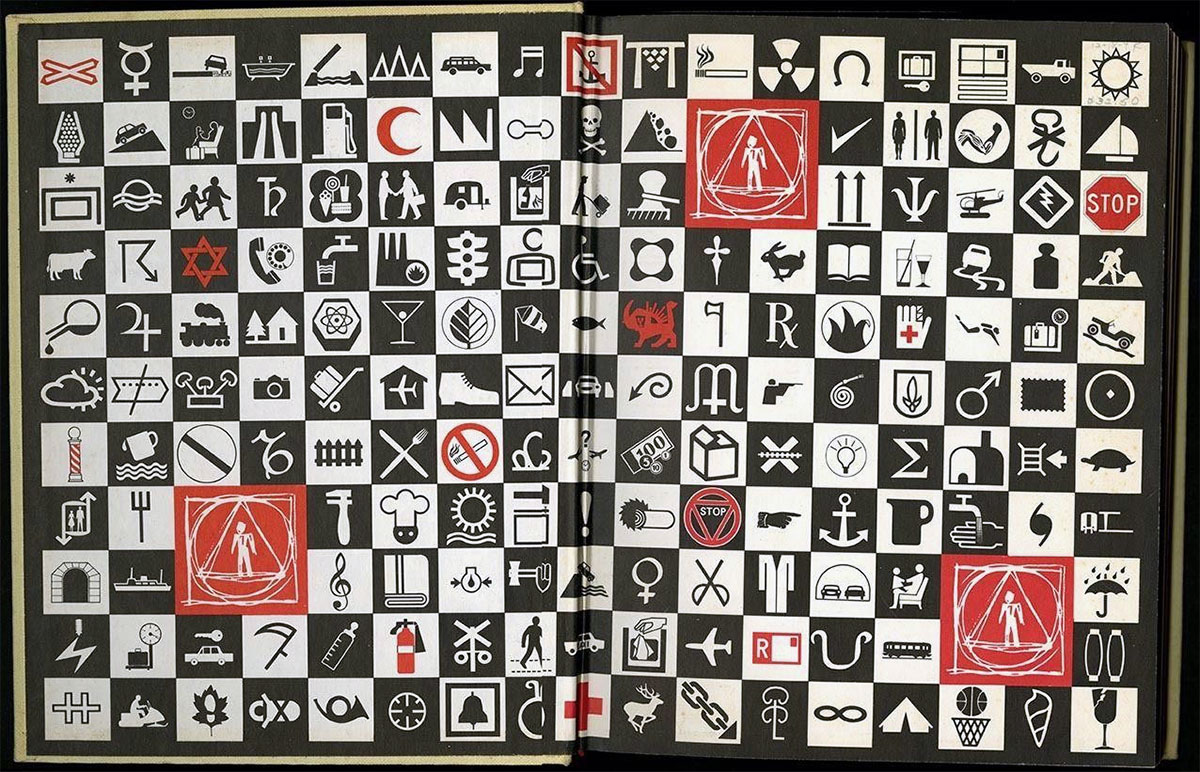 Susan Kare used the for inspiration when she designed the original Macintosh icons. She said in an interview, “One of my favourite parts of the book is its list of hobo signals, that hobos used to contact each other when they were on the road.” 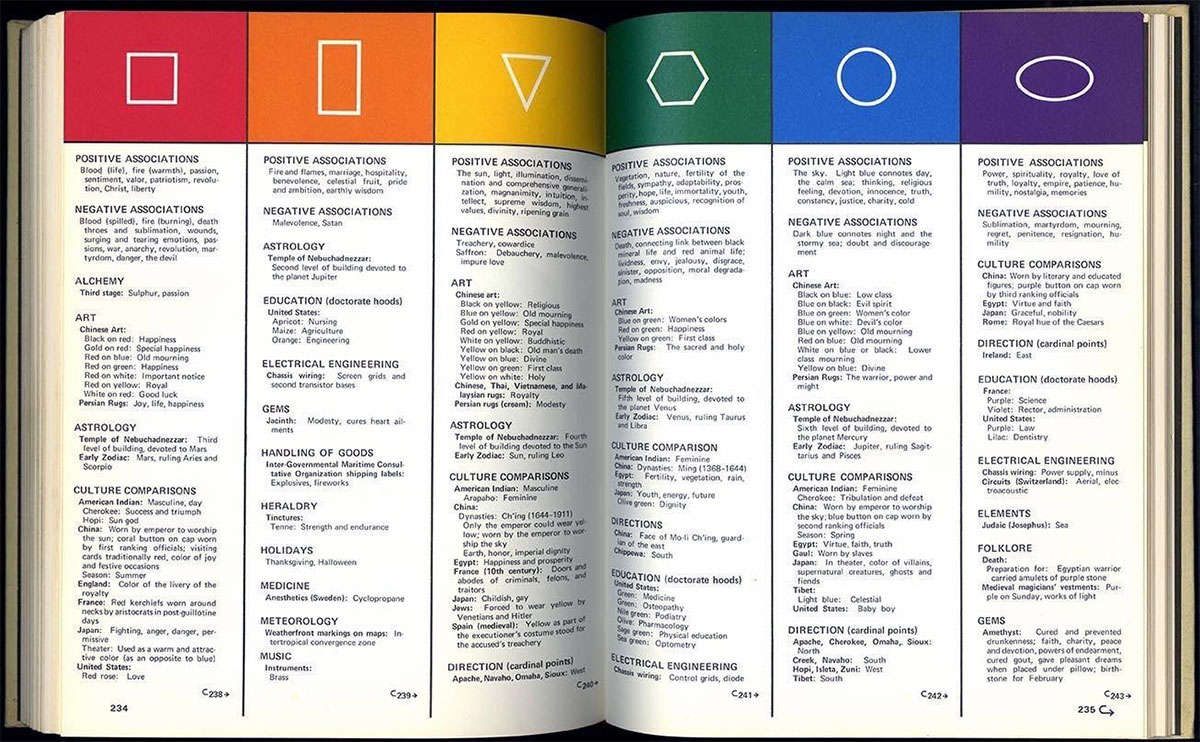 Over a number of years Henry and his staff assembled a database of more than 20,000 symbols. The collection served as raw material for the 1,000 or so graphic marks categorised in the . Here’s a good bit from the introduction.

Adweek asked design historian Russell Flinchum, author of the Henry Dreyfuss biography, for a comment about the book. “The origins began with a desire to label John Deere and National Supply Co. (oil drilling equipment) with standard international labels that wouldn’t have to be changed from country to country, thus saving much time and effort.” Gathering the symbols was mostly a joint project for Henry and his wife, Doris, who worked closely with Paul Clifton, the main designer on the job. “It began with a mass mailing of every organisation involved with symbols they could think of, then collating this information and boiling it down to standard appearances.” 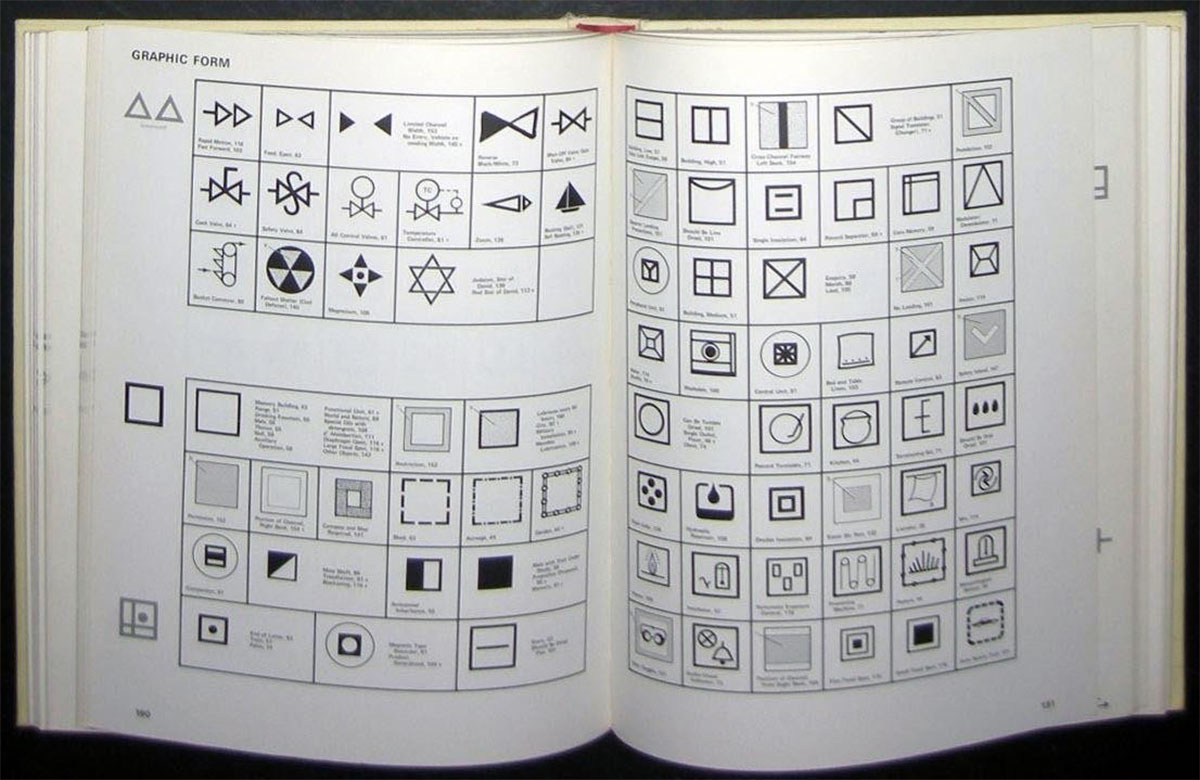 “If a system of symbols could be compiled that would be equally recognisable in Lagos and Lapland, perhaps the dream of a universal basic means of communication could be realised. I believe this is possible.” 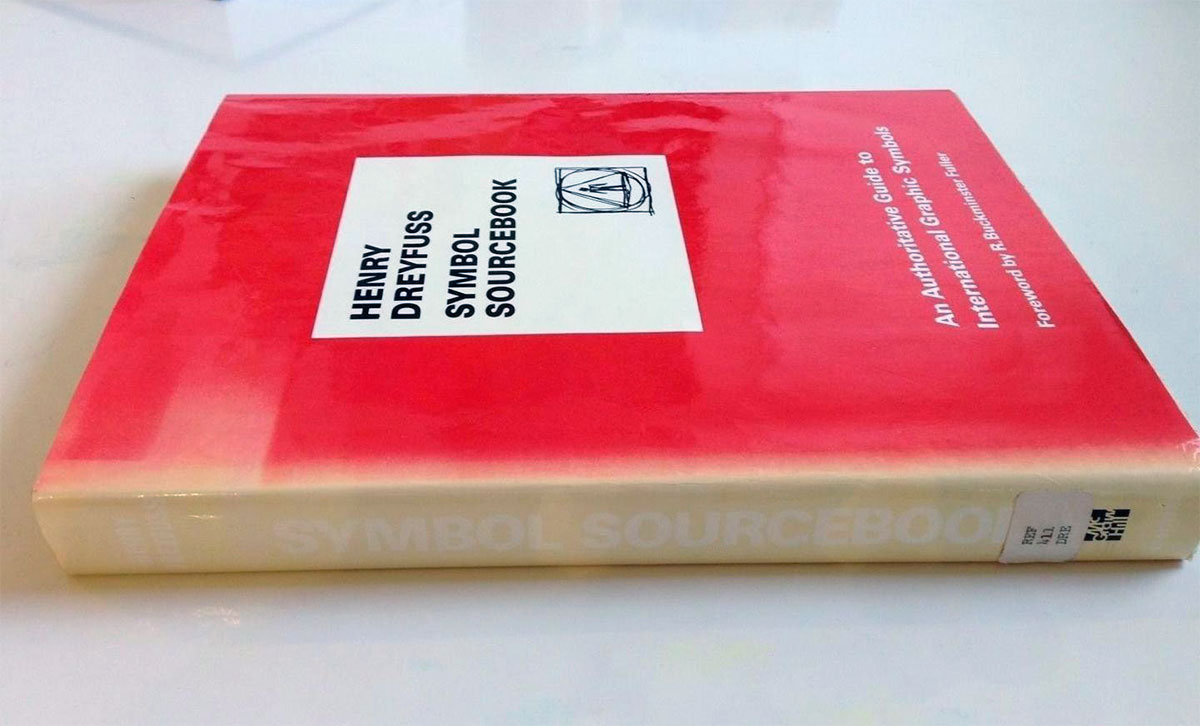 Previous articleNokia’s new smartphones bring a surprisingly modern design for under $170
Next articleWindstream, ISP with 1 million customers, files for bankruptcy

The way that daylight plays on bricks served as the starting point for this neutral-toned restaurant interior, which architecture practice Plantea Estudio has completed...
Read more

Good evening and welcome back to another work week after a long holiday weekend for most. Here’s what’s been going on: ...
Read more