Founded by Kelly Choi, Sushi Daily makes handmade sushi at counters in more than 700 supermarkets including Waitrose in the UK and Carrefour in France. London-based brand design studio Without initially won a pitch to develop the identity for Sushi Daily’s first dedicated “grab & go” store on London’s New Oxford Street, but the work developed into a logo and website to be rolled out across the business.

Without’s research and workshops with the client revealed that, while customer satisfaction was high, brand recall was low. Unlike high-street sushi chains, the fish is cut down whole, on-site, everyday, to maximise freshness and reduce waste, and their secret-recipe rice is cooked fresh on-site daily. But despite operating in a different league of quality, Sushi Daily looked like a supermarket own-label brand showing western clichés of Japan. 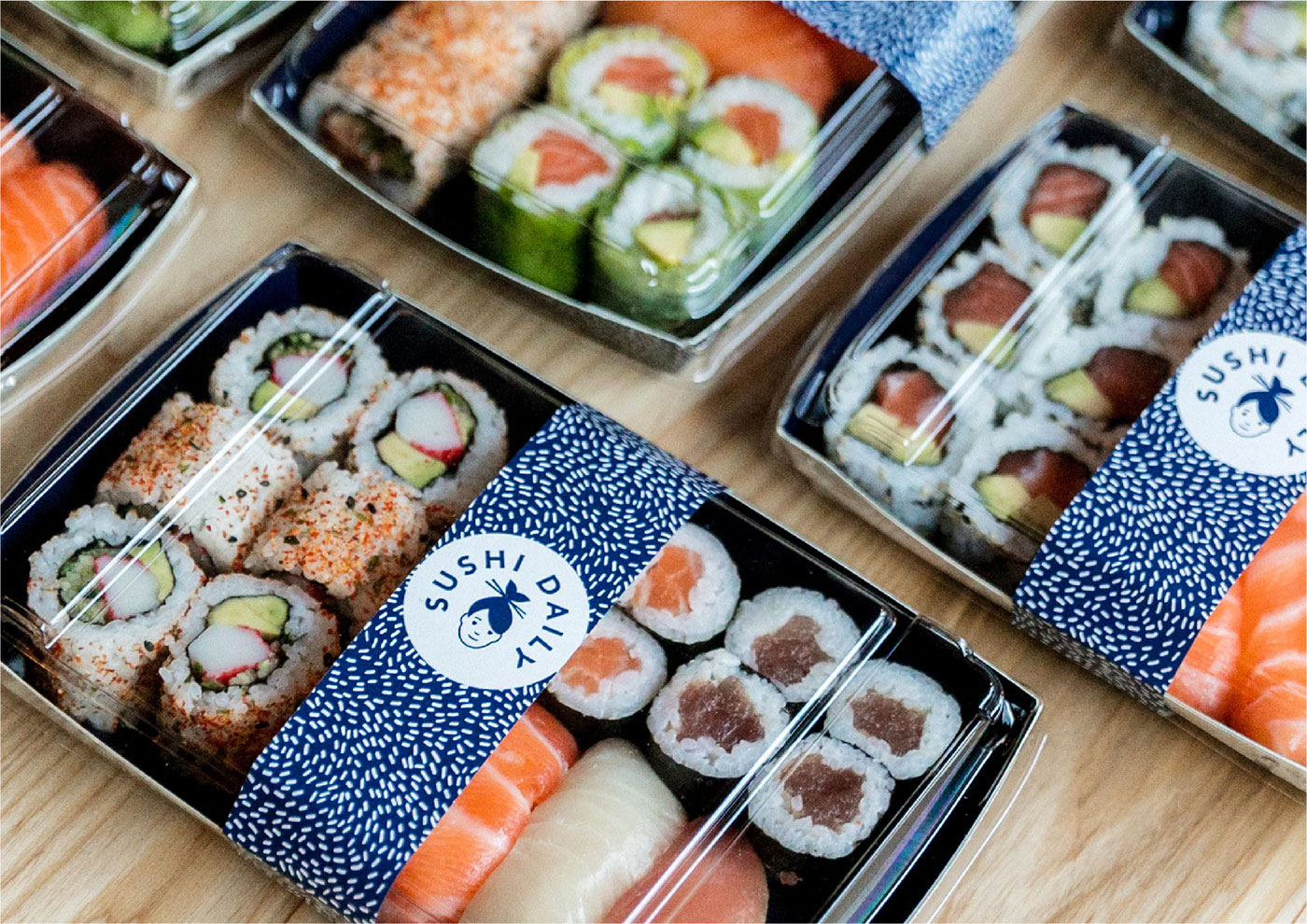 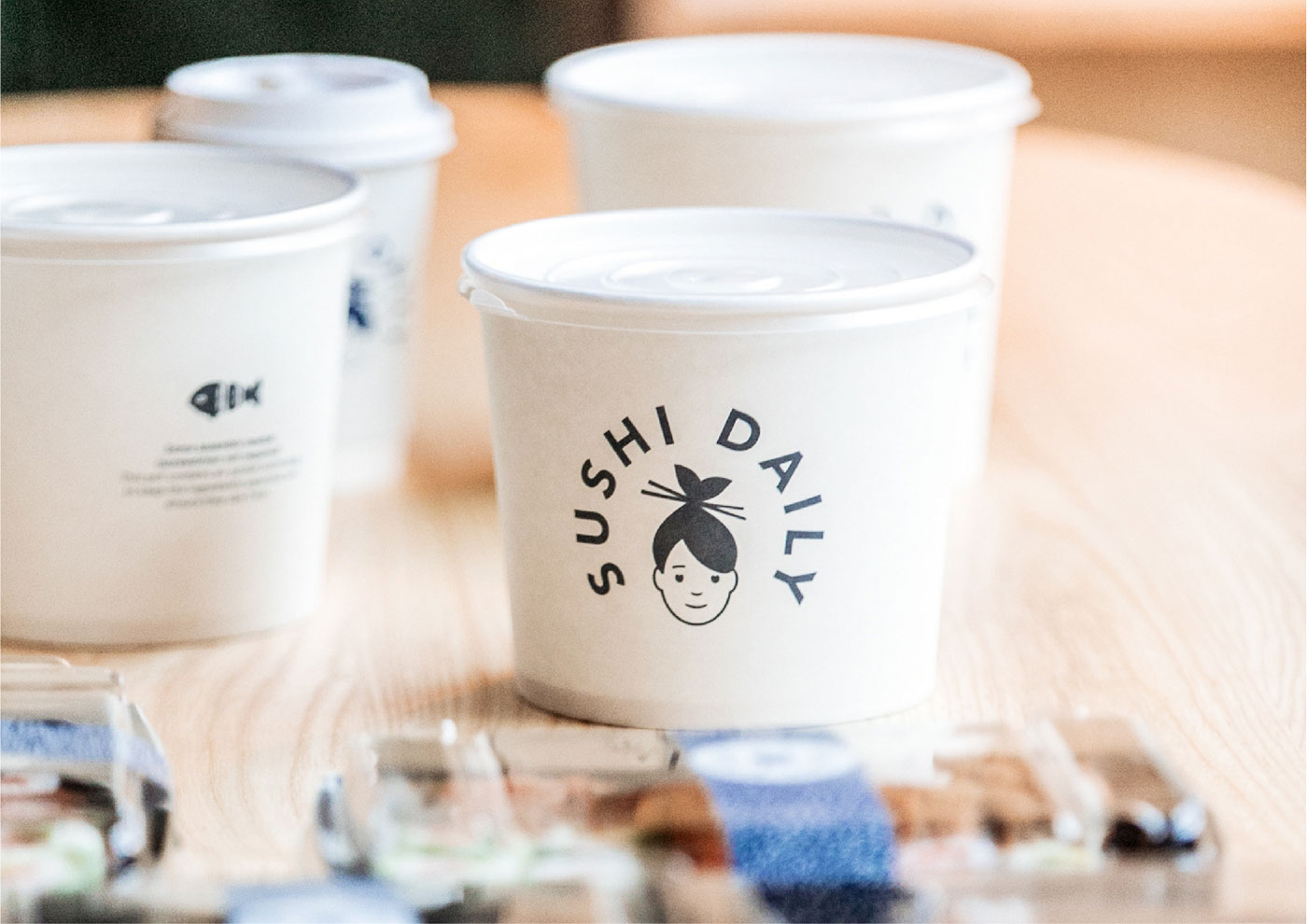 Without based their work on a series of meetings with founder Kelly Choi and the story of her promise to sushi master Yamamoto-San to make the best sushi available to everyone. The brand history was pieced together into a charming animated story (below).

At the centre of the new identity is a family of illustrated characters led by a female chef (with fish-tail hair) and a strong Japanese indigo blue.

The contemporary Japanese illustrations help the brand to educate without formality, while the indigo lets the vivid sushi colours stand out and feels more distinctive than ubiquitous black sushi trays. 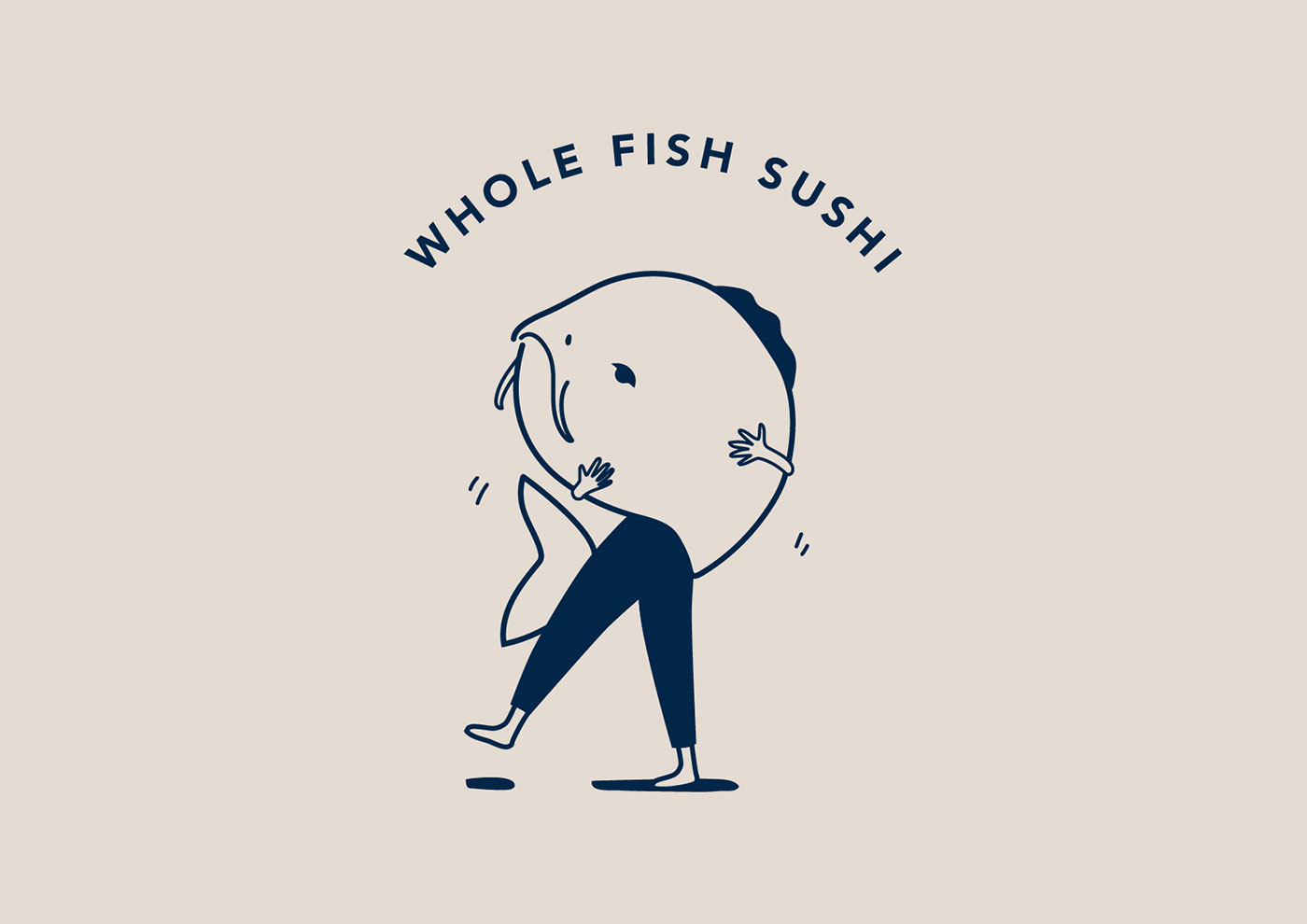 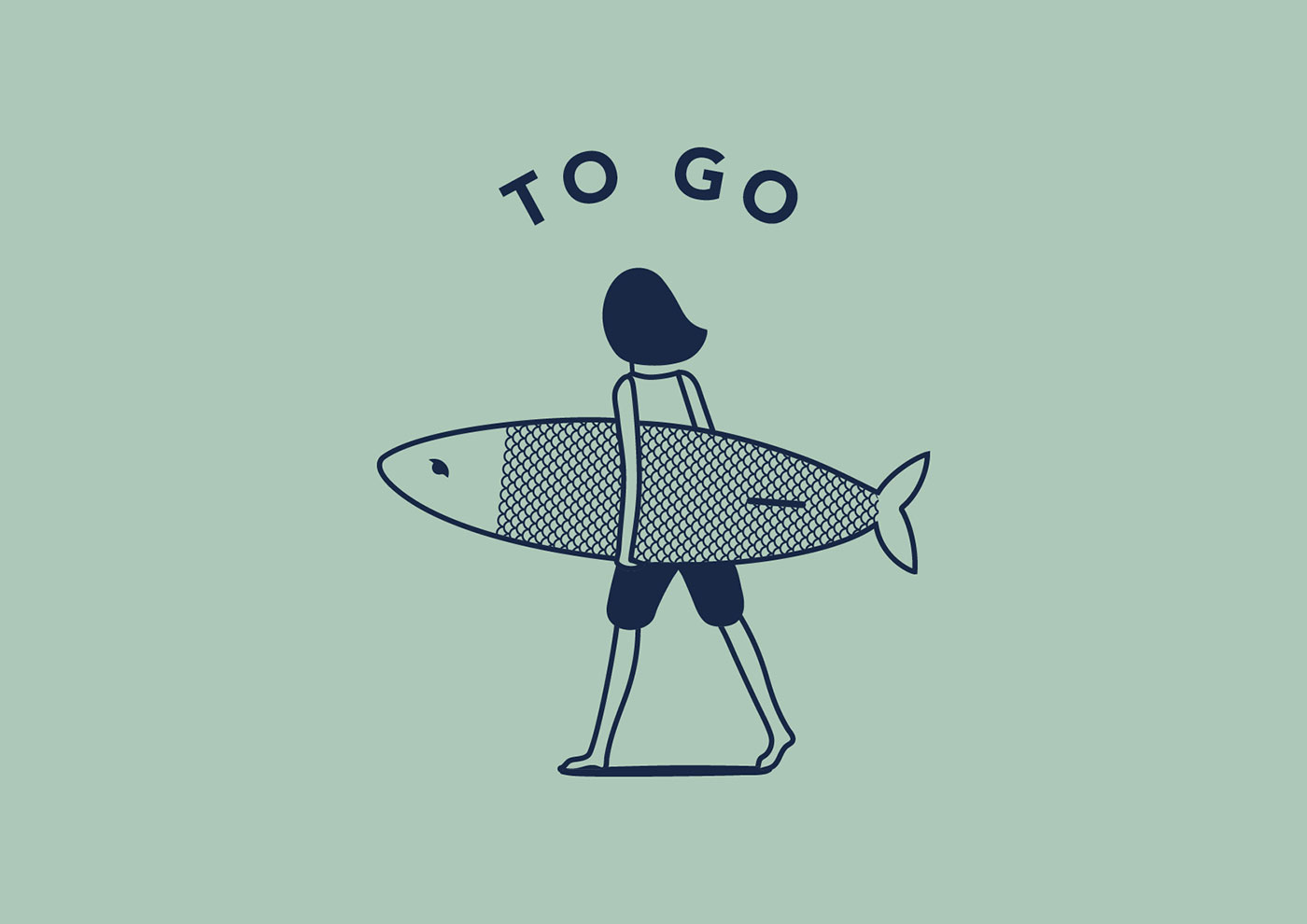 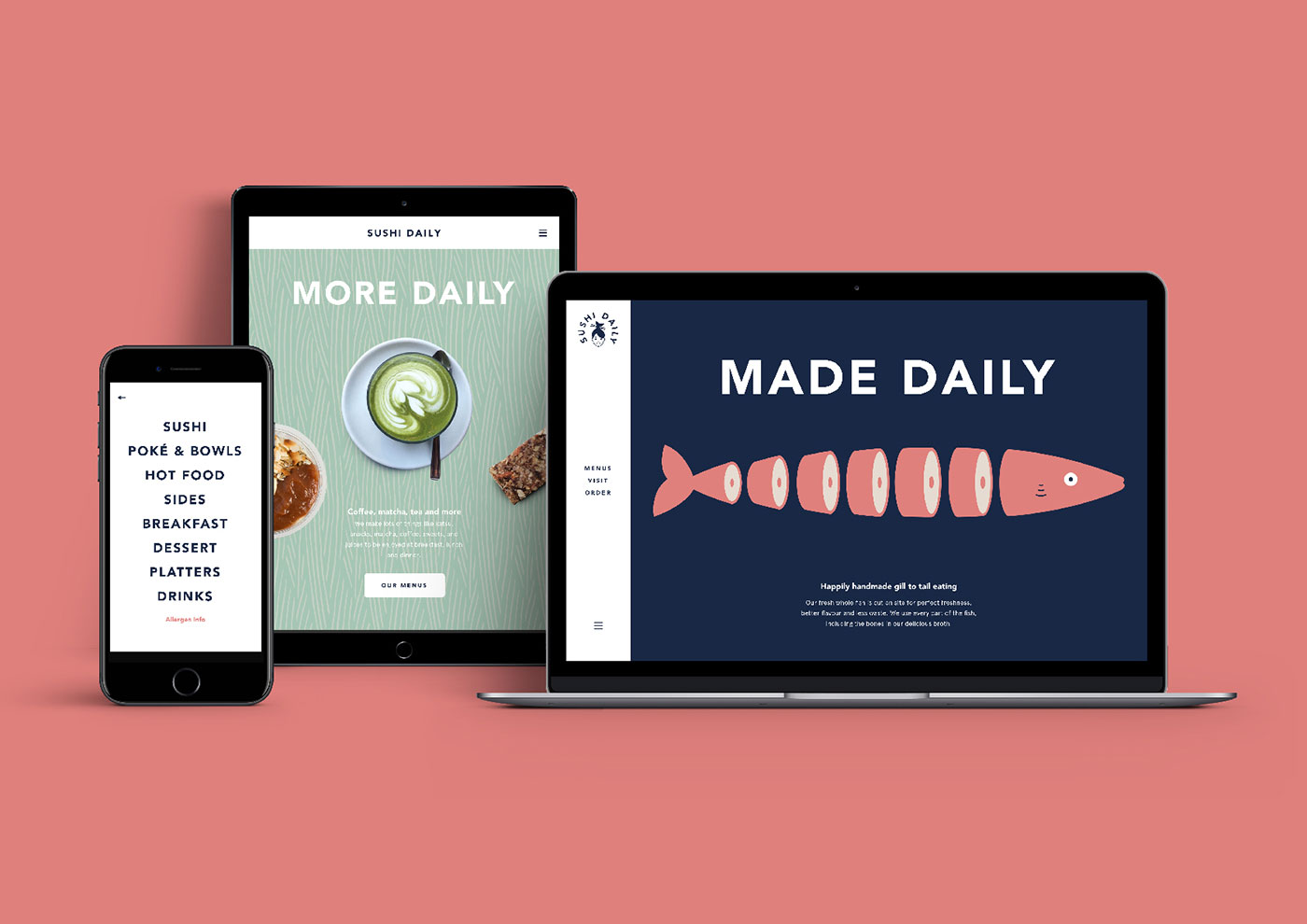 For those on the ground at Expo 2020 Dubai looking to transport themselves to a far-flung tropical locale without leaving a once-barren...
Read more

The Light Garden is a roof garden of a Condominium tower located in the most popular and crowded shopping district of downtown Shenzhen. The...
Read more

Good afternoon and welcome back to even more news to close out the year with. There’s still a lot going on, so...
Read more