As a side project for the past couple of years, graphic designer Rokas Sutkaitis has been collecting previously unpublished trademarks designed in the USSR. Rokas recently started uploading them to a Soviet Logos Instagram feed.

The project aims to present long forgotten works as well as gather some info from people who might know more. 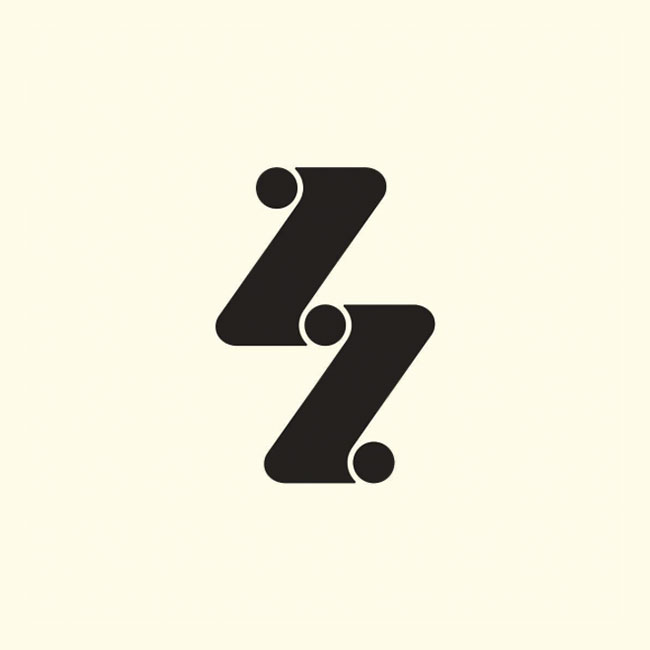 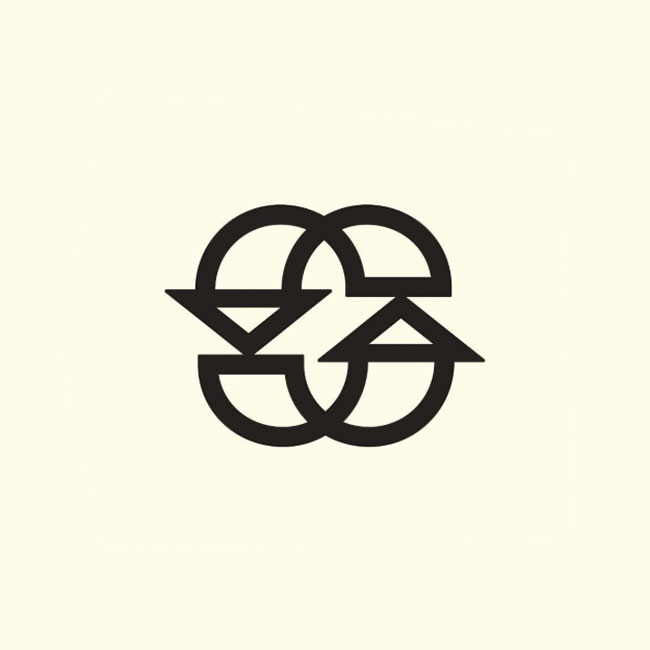 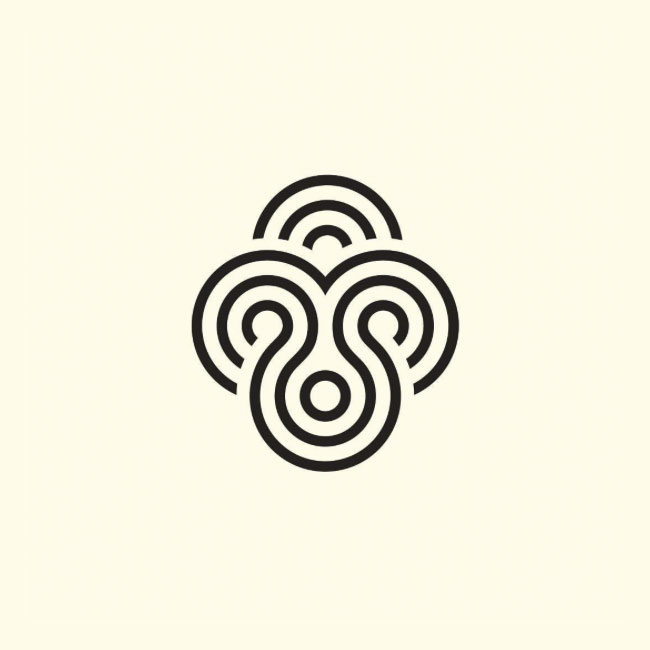 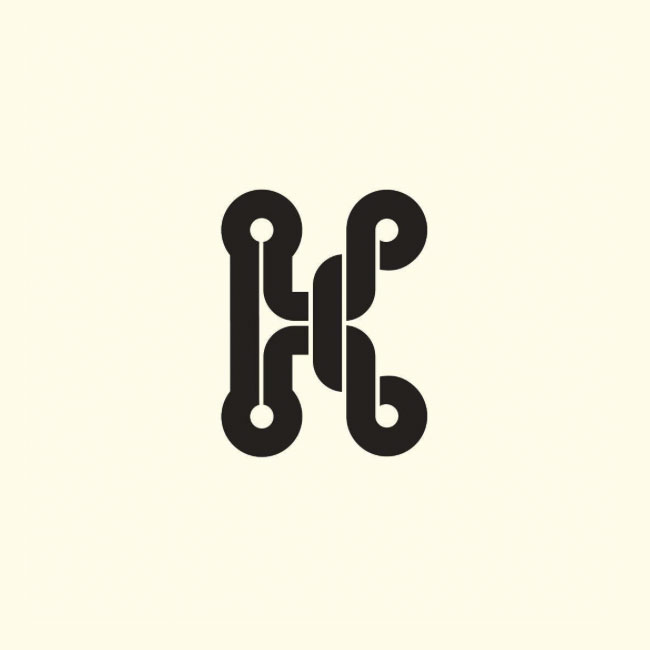 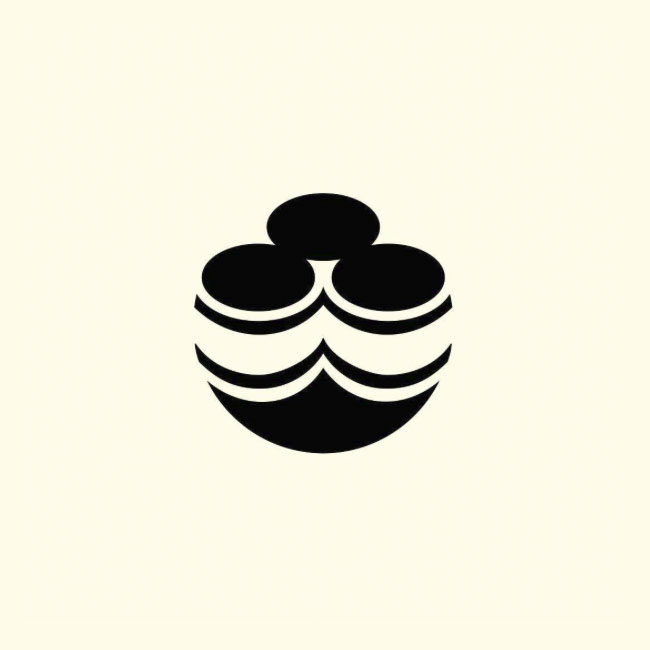 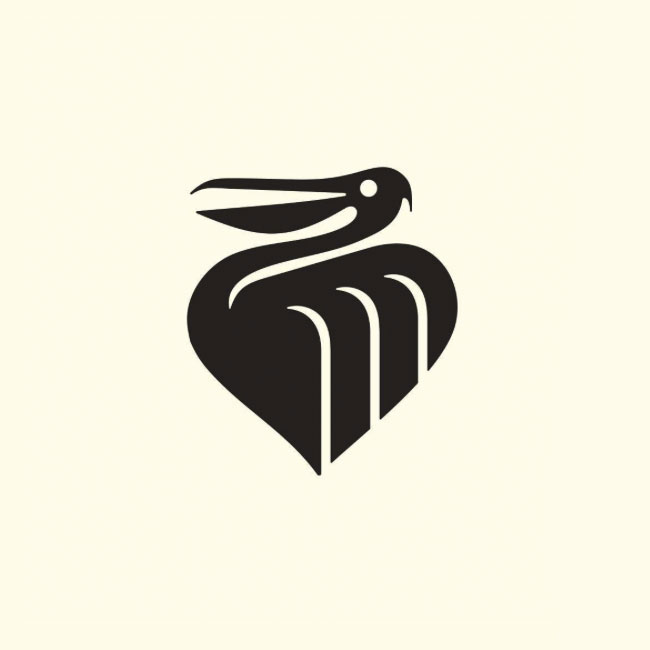 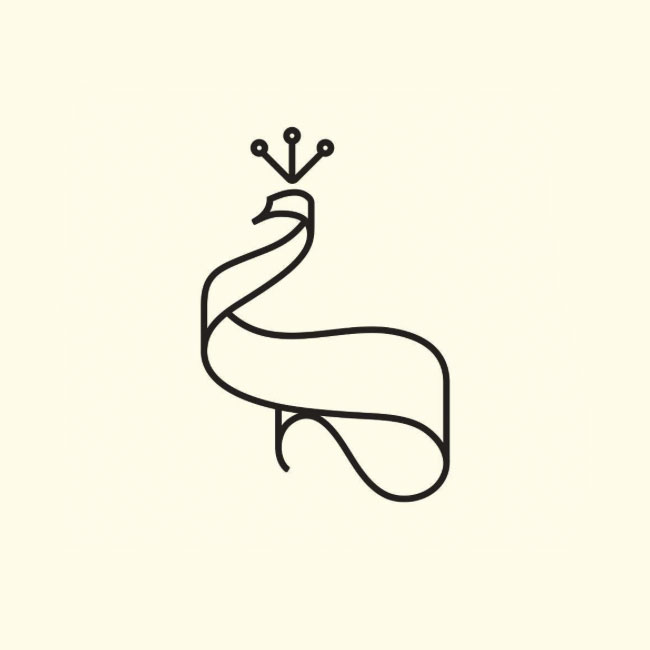 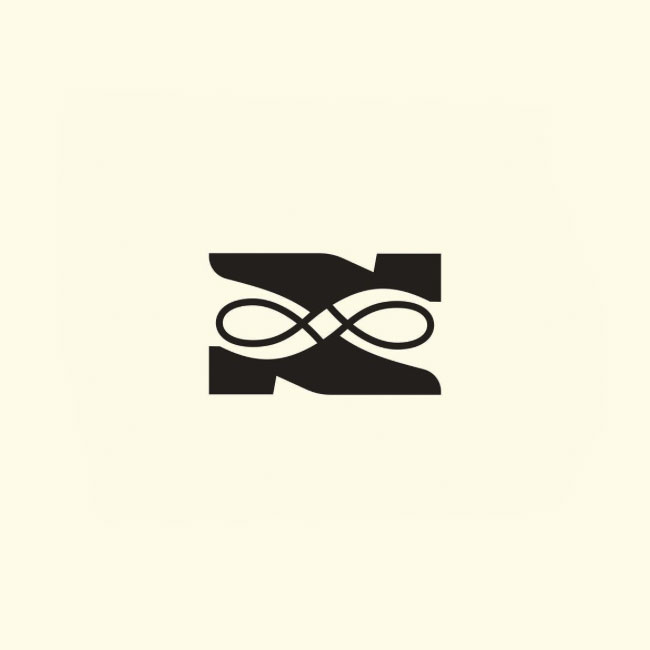 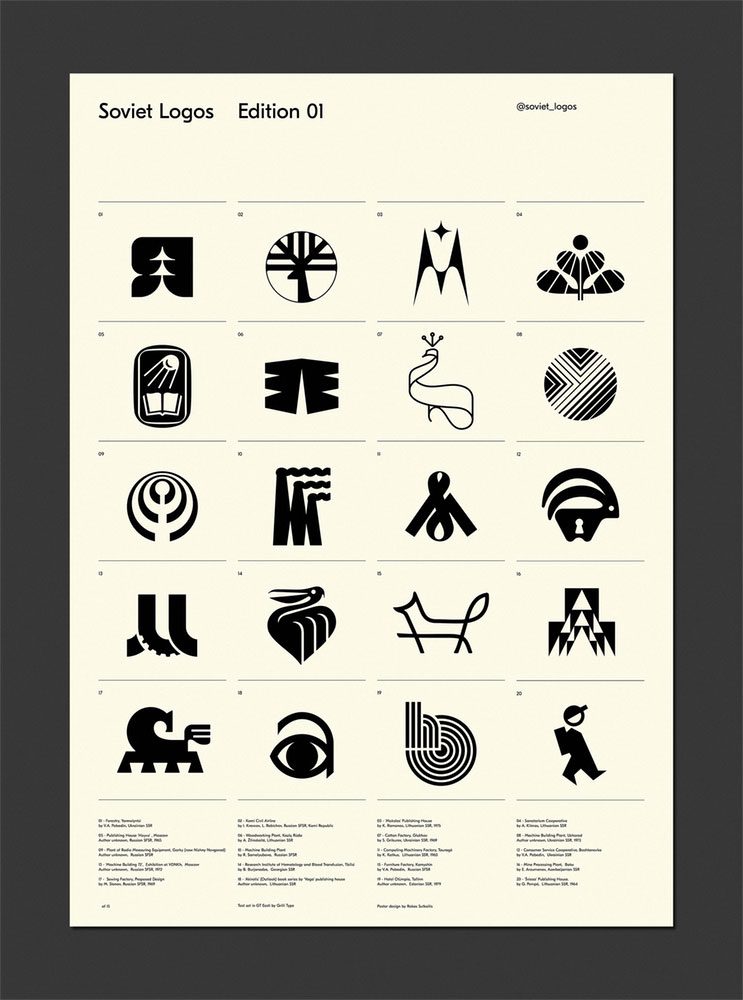 Catch them all here.