National Theatre, London, designed in 1974 by Ian Dennis while at FHK Henrion’s London studio. The slight tweak of the stencil to combine the N and T is a lovely visual trick that stood the test of time. 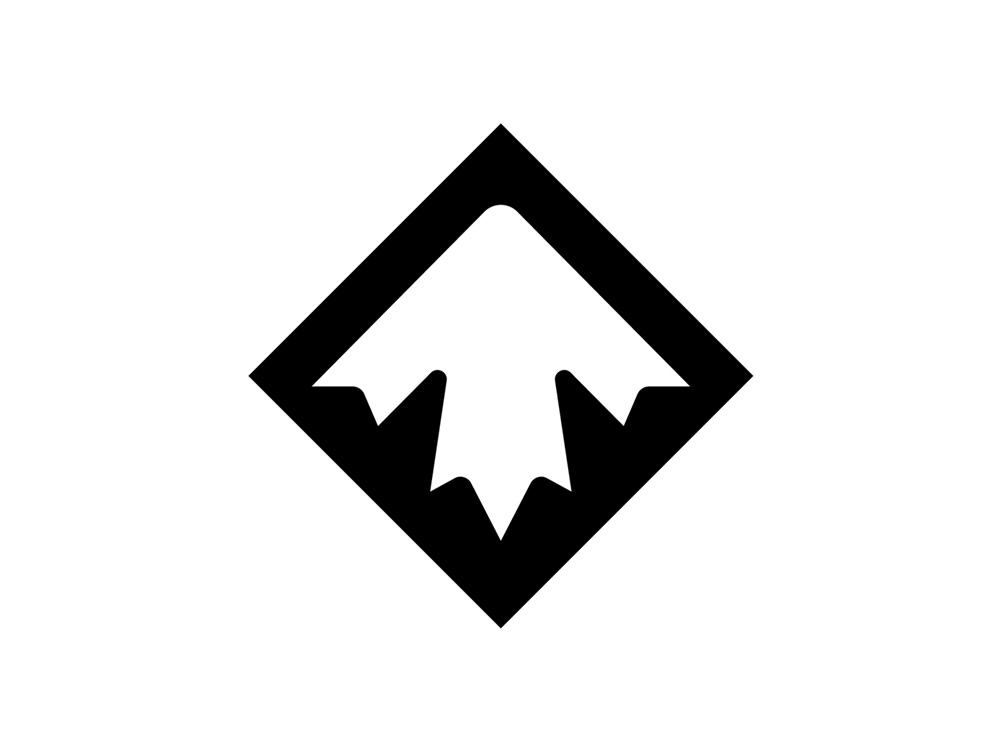 Canada Snowboard, designed in 2017 by Hulse & Durrell. So simple — turn the Canadian maple leaf upside down to form a snow-covered peak, and enclose it in a black diamond to represent “the most badass run on the mountain.” 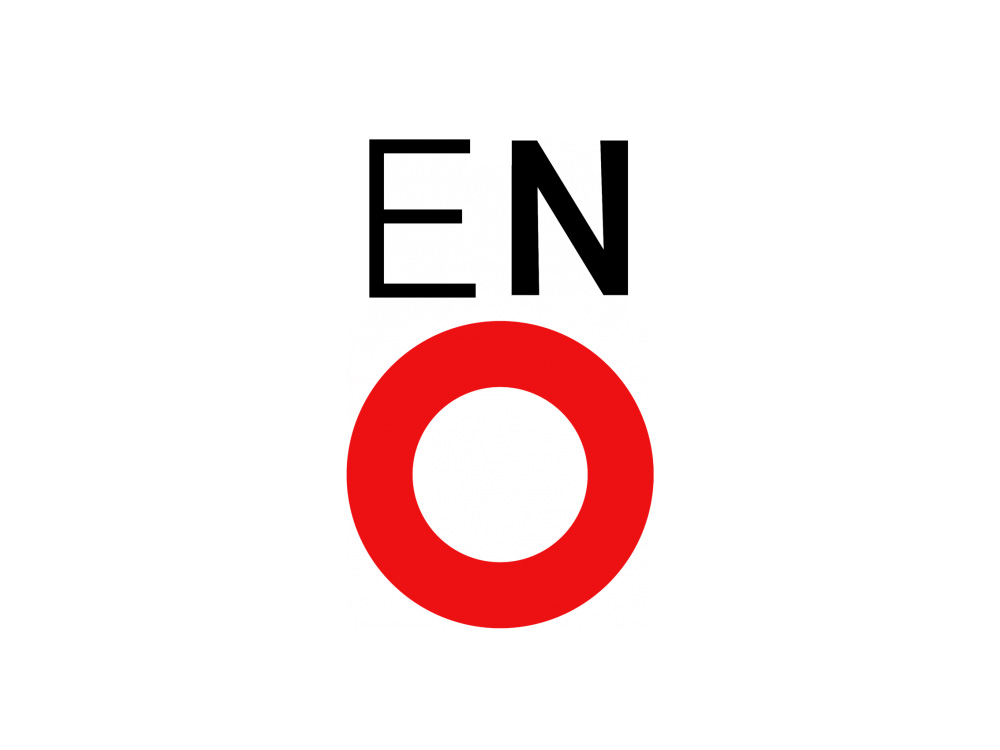 English National Opera (ENO), designed in 1990 by Mike Dempsey while at Carroll Dempsey Thirkell. The logo has since been updated, sadly losing some of the character of that big opera mouth. 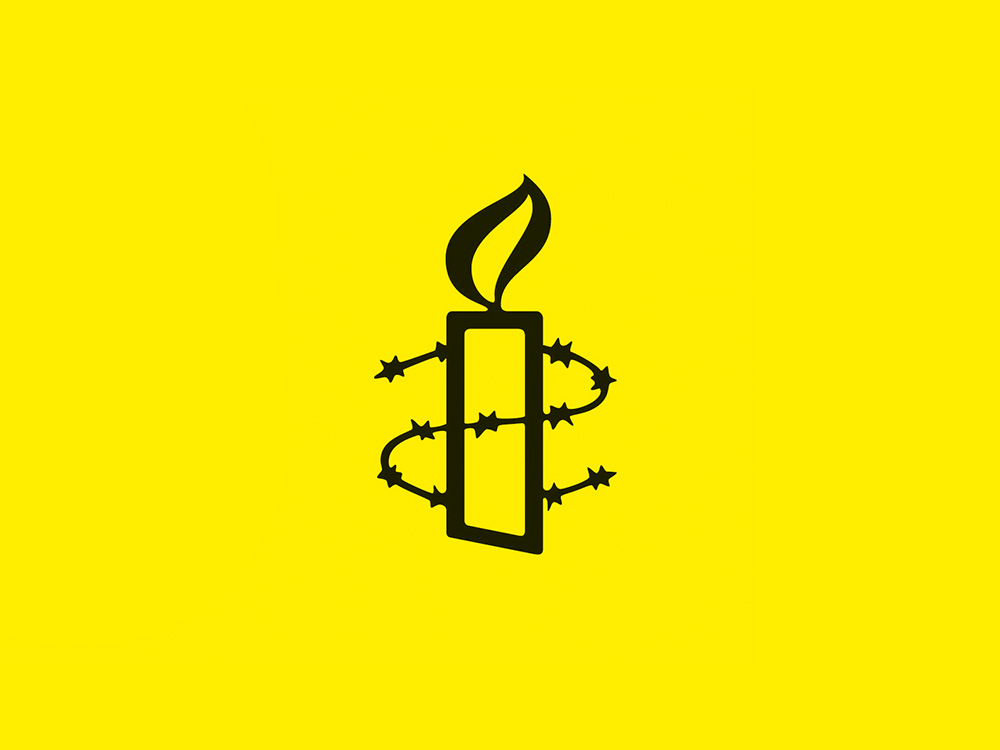 Amnesty International, by the late Amnesty member and artist Diana Redhouse. Barbed wire for hopelessness, countered by the burning candle for hope. An ideal representation of what the brand is about. 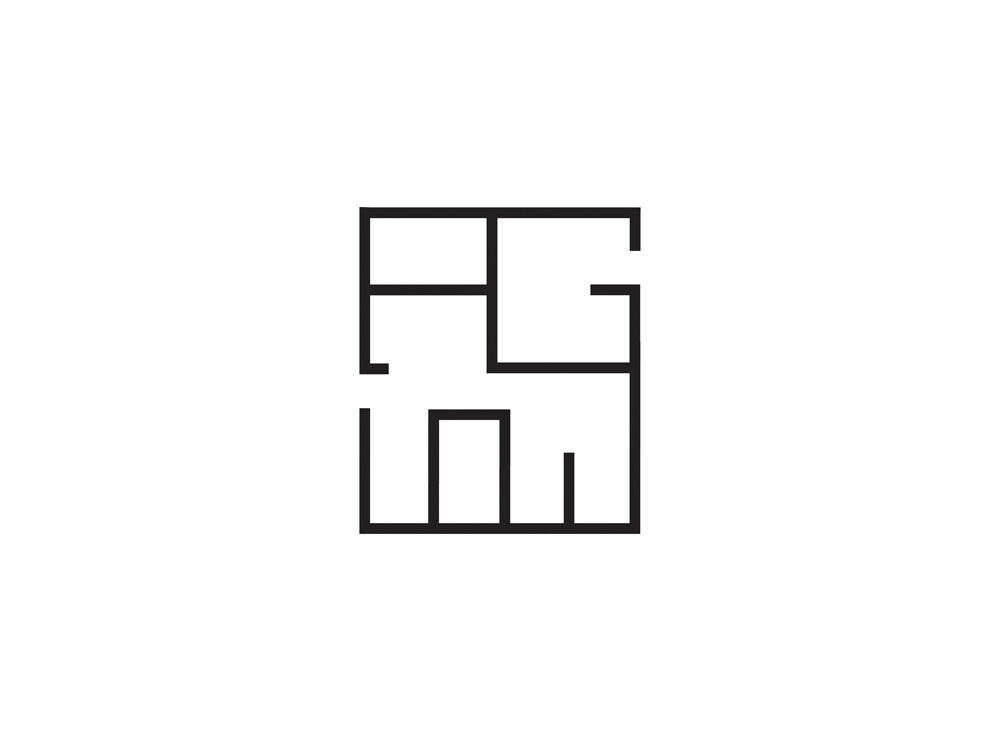 A. G. Low Construction, by Rebecca Low (a student at the time). A simple mark that integrates negative space for a visual play on floor plans. 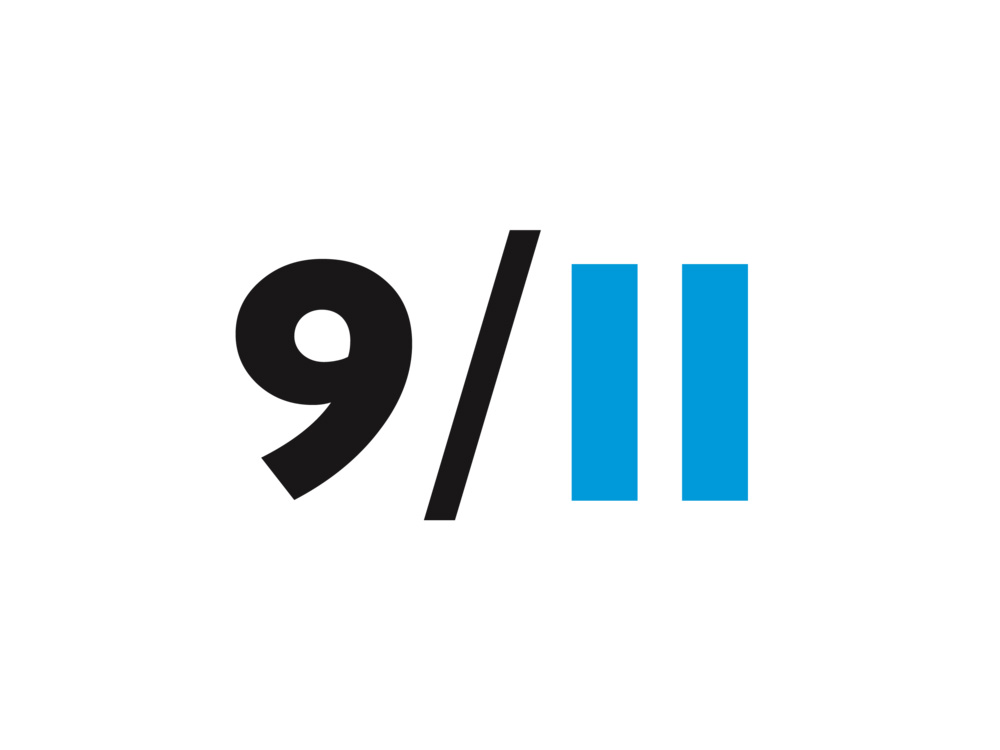 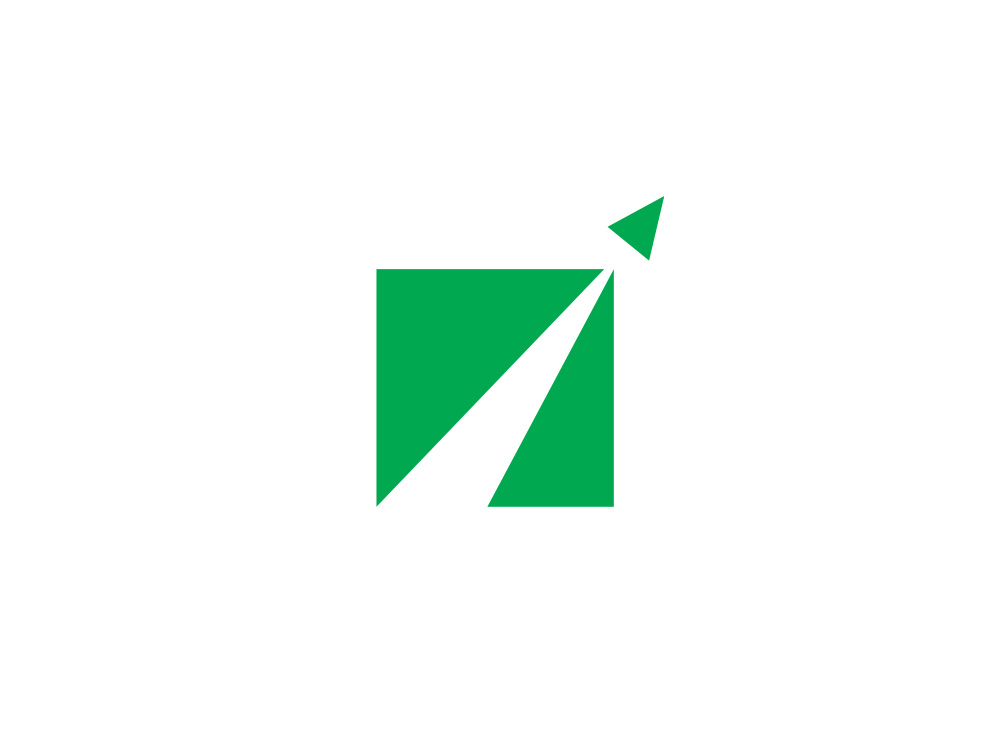 BAA (British Airport Authority), designed in 1986 by John David Lloyd while at Lloyd Northover. The three triangles in the symbol clearly suggest something airport related. 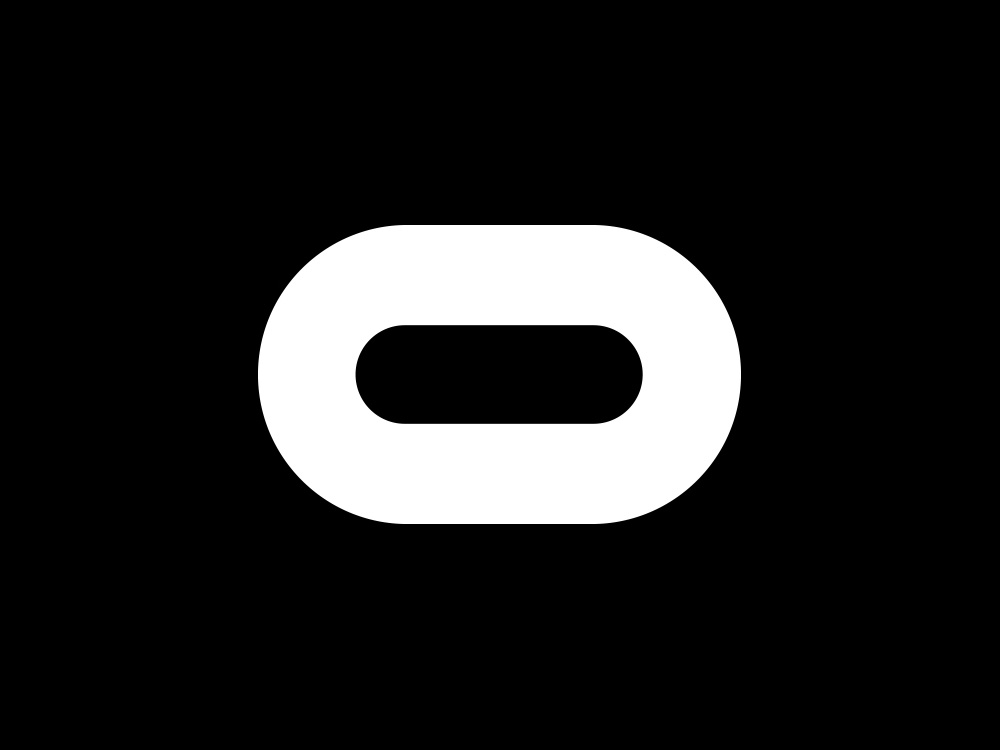 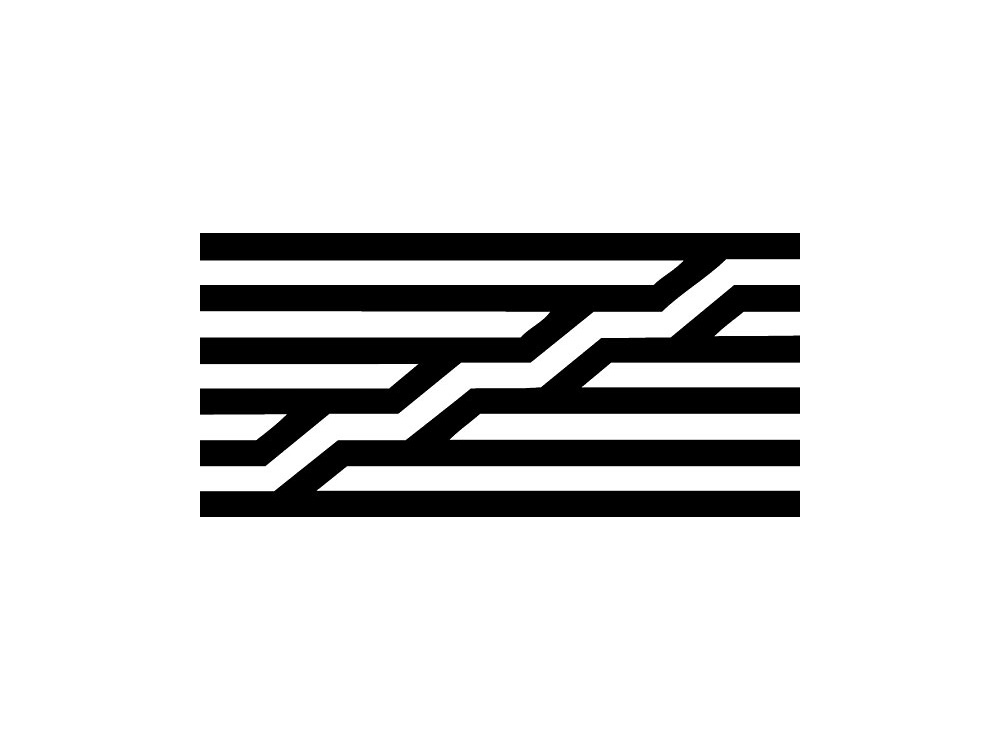 Centre Pompidou, designed in 1974 by Jean Widmer. An idea that captures the defining feature of the building — the escalator in the glass tube that’s visible from the outside. 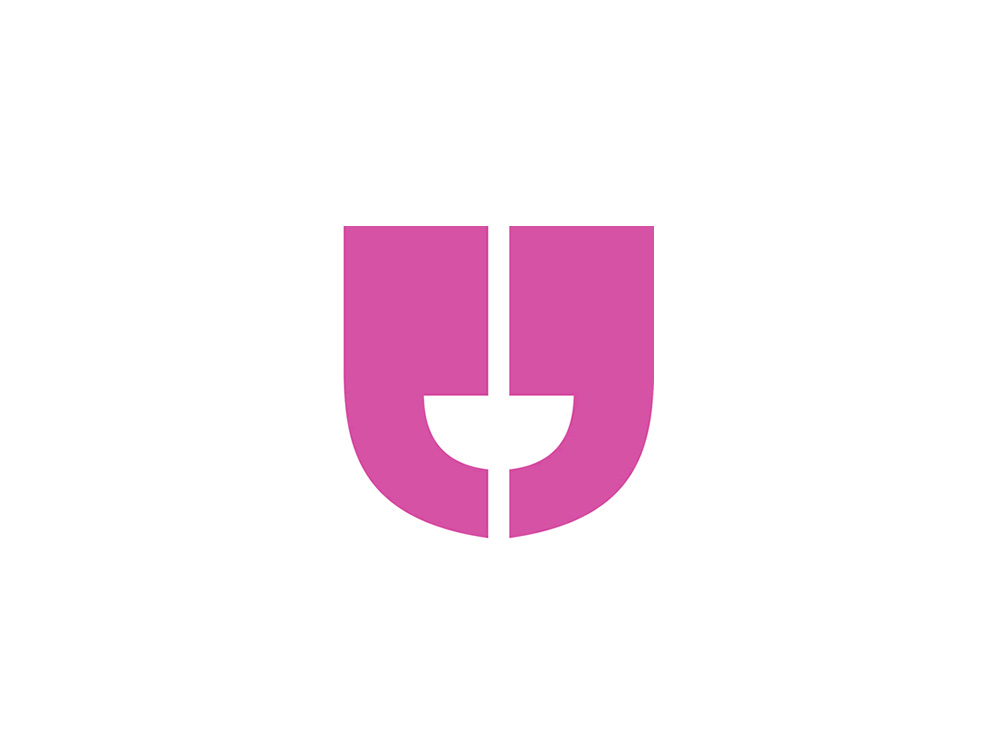 Talk, by Morvil. Logos using speech marks can be found everywhere, so it’s a tough one to get right. The cleverness here is how it looks like two people talking, and then there’s the smile in the negative space. 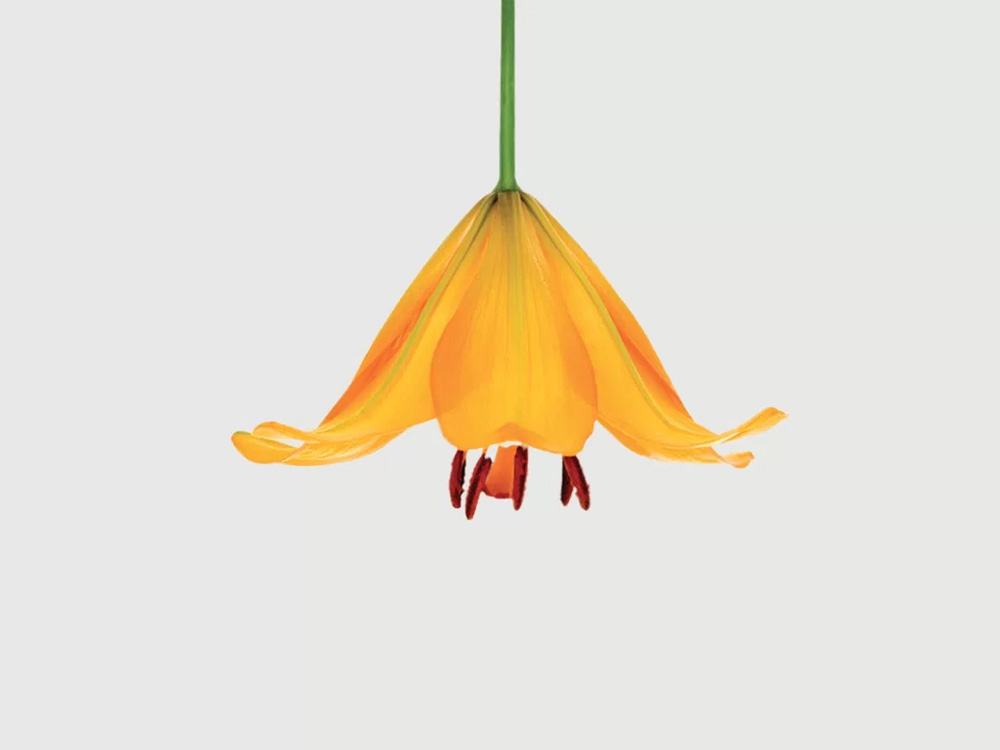 Garden Lighting Company, by The Chase. Depending on where a logo will be seen, the execution doesn’t always need to be minimal in appearance, as with this flower / light-shade combination that immediately made me smile. The flower’s interchangeable, too, for some design flexibility. 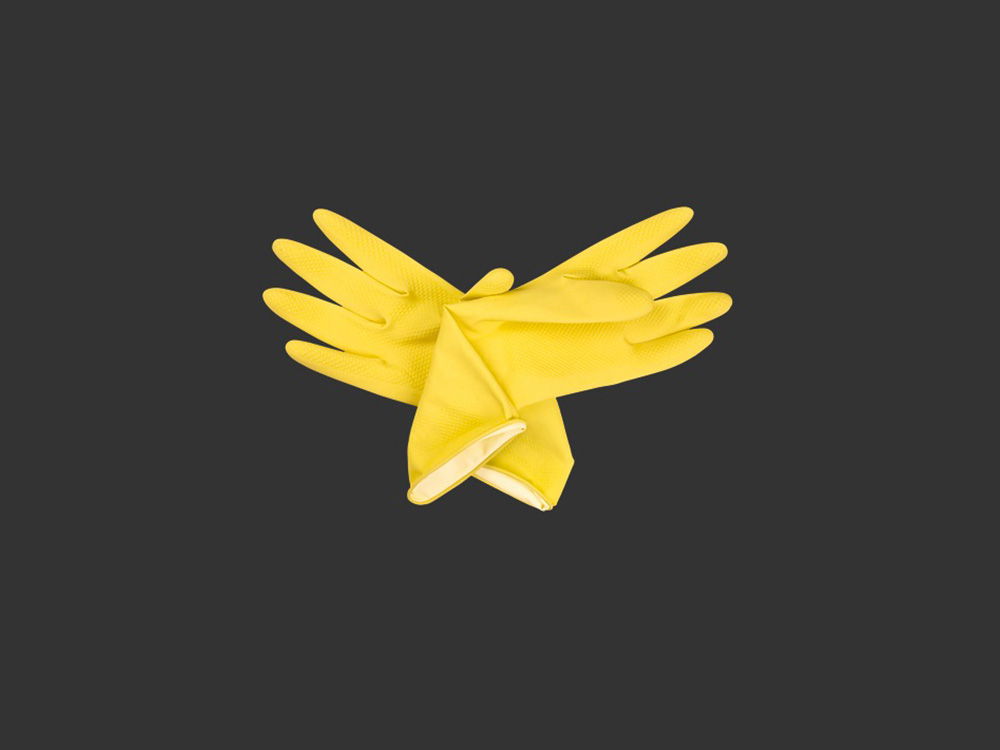 Or this for Eagle Clean, by The Partners. Brilliant.

If you push your ideas that little bit further, or turn a thing upside down, or flip a letter back to front, you’ll find that mark that was just waiting to be discovered — something so obvious it makes our work look much easier than it often is.