The client name, Felix Trolldenier, was unusual. What seemed to him like a disadvantage, seemed to the designers at Pacifica to give added value. They abbreviated the name and used typography as a figurative element, giving it personality and expression. “A logo that is reactive, moody and charismatic. From the use of motion capture technology, it was possible to replicate actual movements and link them to the typography used in the identity, approaching the performance of an actor to a character.

In studio and through a set of high-resolution infrared cameras, we recorded and and incorporated in the logo a series of actual behaviours, impossible to replicate in any other way.” 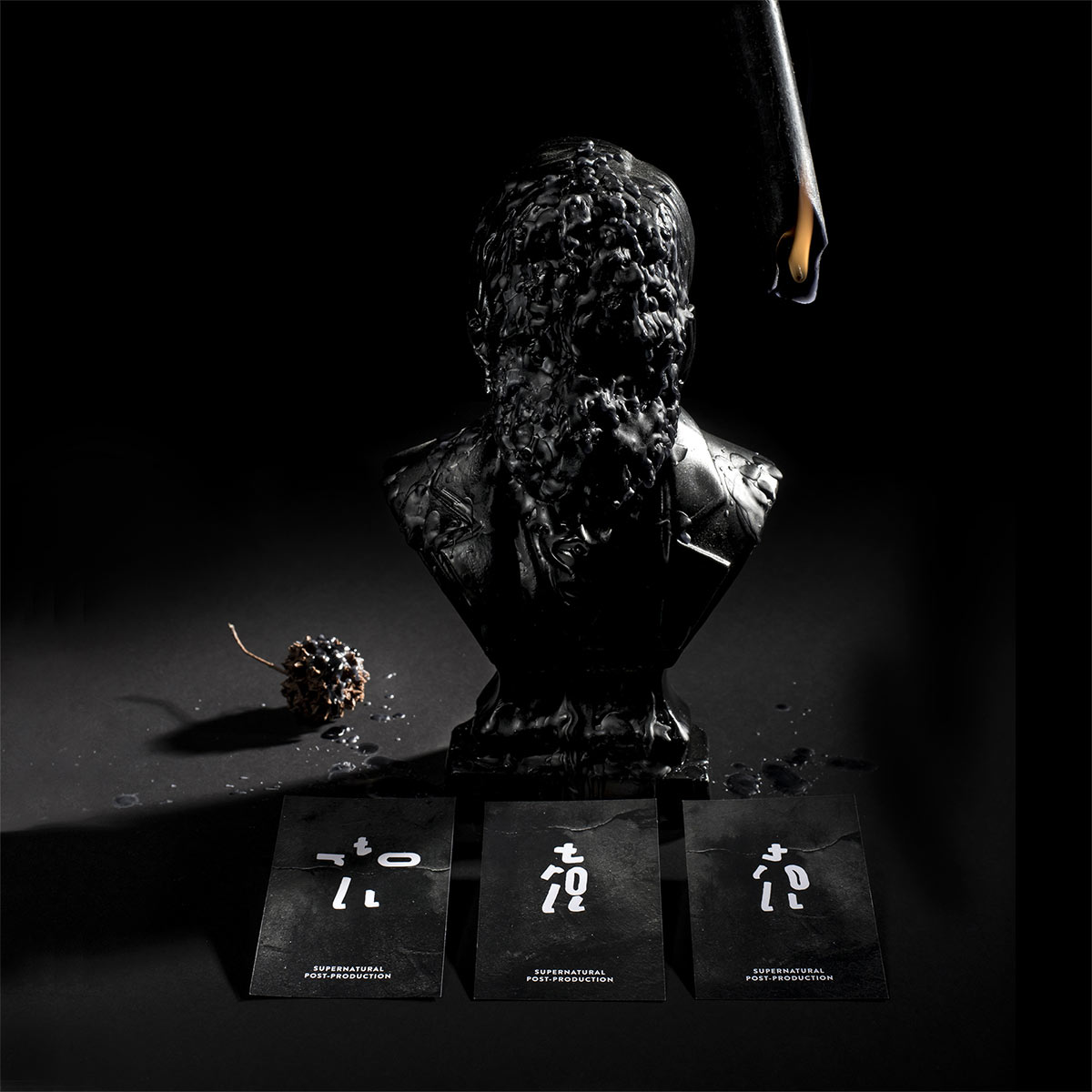 GUND is the oldest manufacturer of soft toys in America, and their logo, designed by Cynda Media Lab, pays homage to the company’s tradition of capturing facial expressions in their toys. 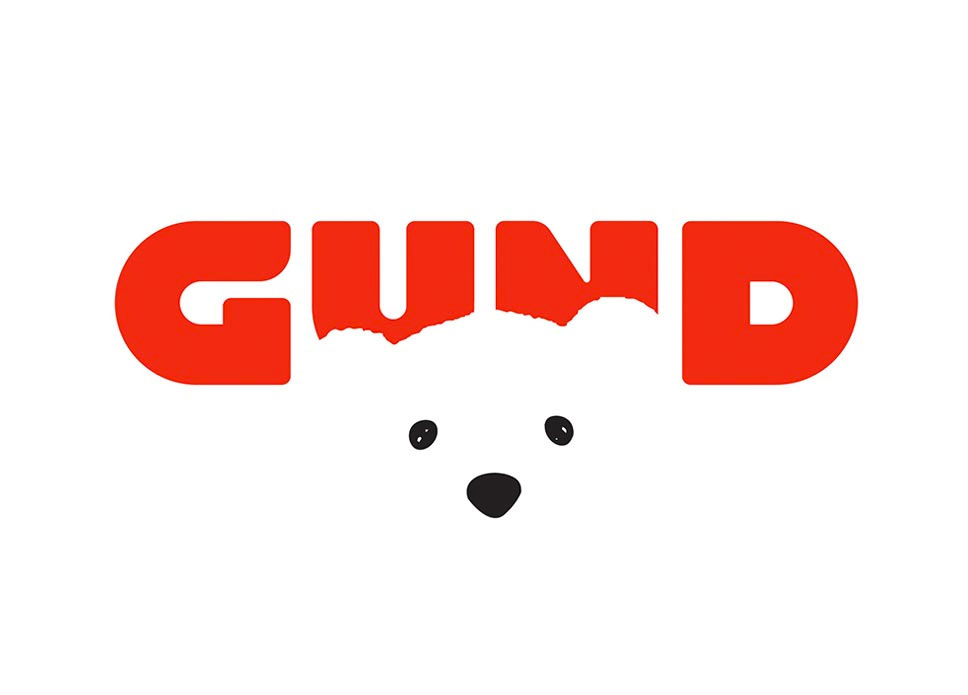 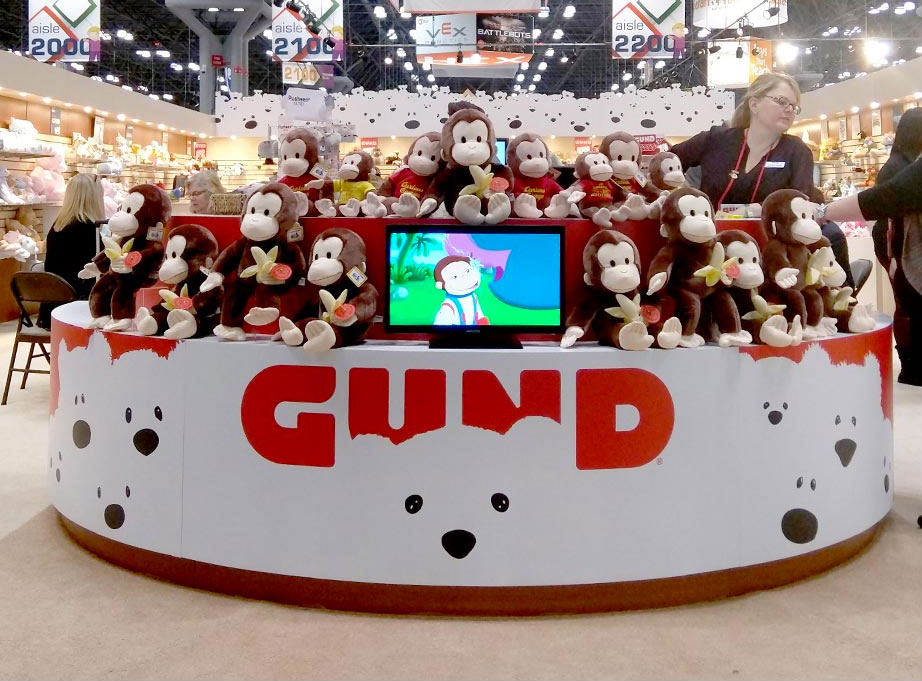 To match her unique name, Lela Buttery has a unique set of skills, too — biologist, food educator, and organic food sourcer. Her new company needed an identity that played off the Buttery name in a contemporary way while avoiding butter clichés. TRÜF in Santa Monica did the rest. 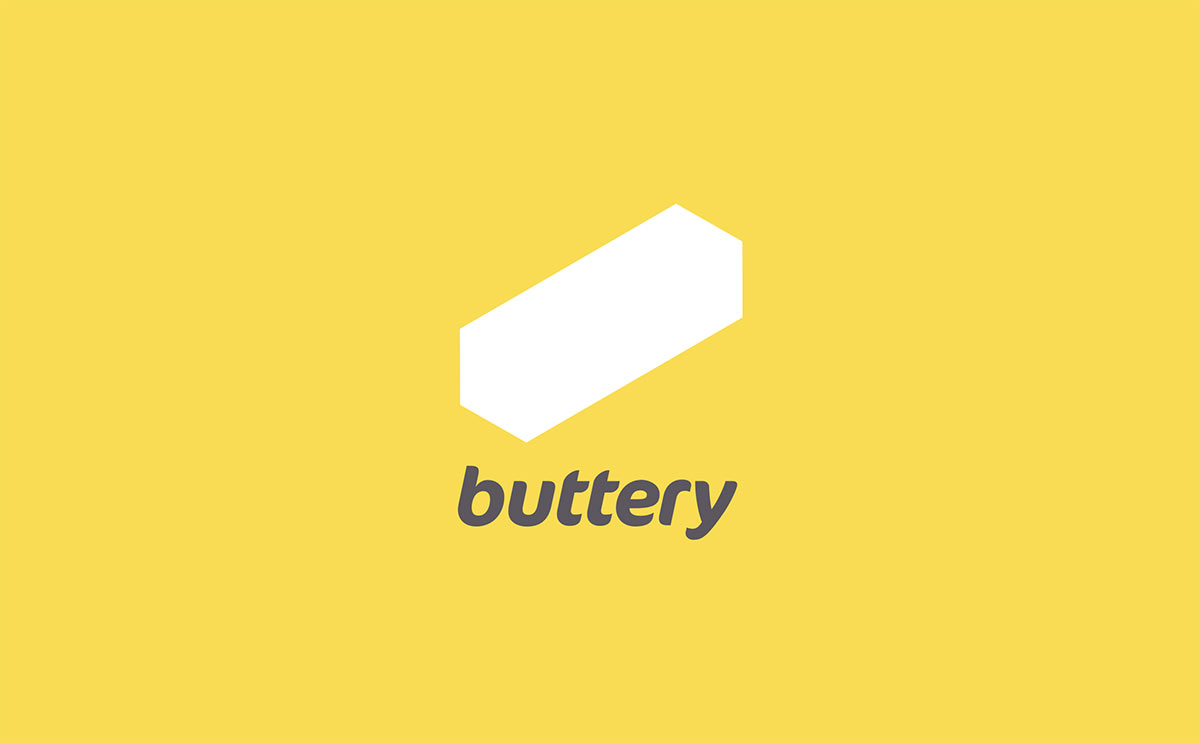 Merzatta is a husband and wife jewellery design team. Their work is inspired by elements in nature, but ones that aren’t immediately seen; finding joy in hidden treasures. Designed by Works Progress Design, the logo — a pair of squirrels facing each other — speaks to both the connection to nature, and to the warmth and love the couple put into each piece they make. The negative space between them forms the shape of an acorn, a nod to the little discoveries that only come to light when they come together. There’s a visual imbalance when the squirrels are shown in the lockup, but the symbol on its own is lovely.

Fashion and design purveyors Orleans + Winder are named for the cross-streets where their showroom resides, in the creative centre of Detroit. Taking the Orleans + Winder initials, Seattle-based Civilization crafted a monogram that gives the appearance of an uninterrupted winding road, paying homage to the intersecting streets. The designers took inspiration from the brand’s gritty, industrial noire looks, paired with their minimal, stripped-down aesthetic. 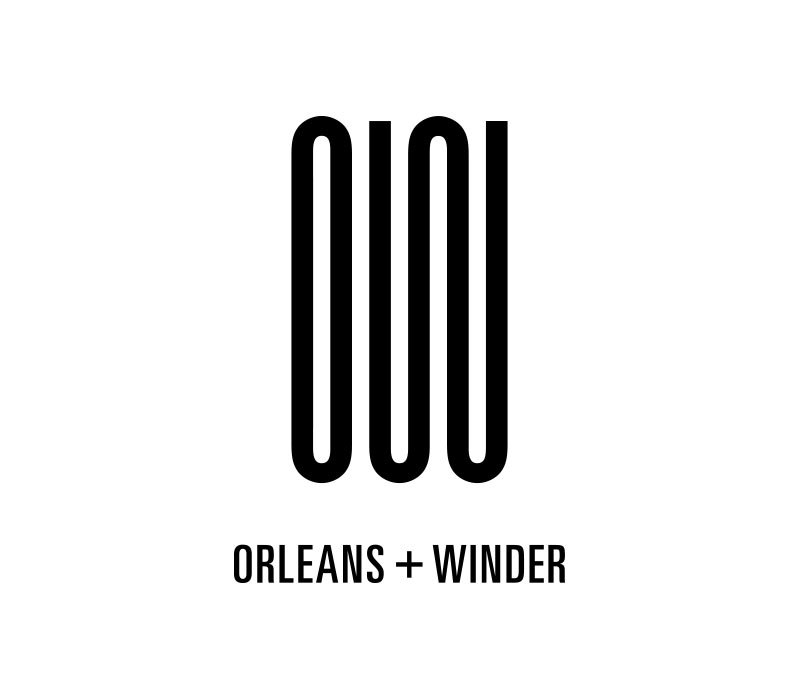 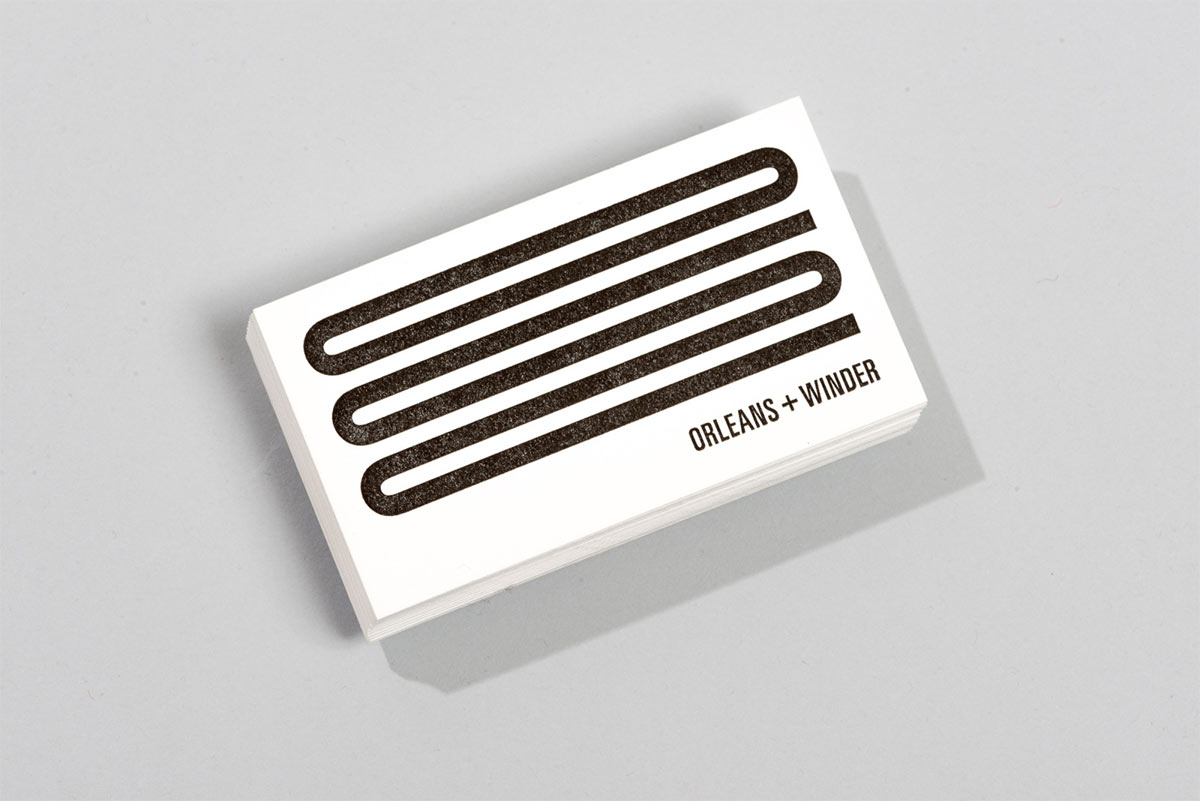 Cochon Dingue (crazy pig) is a chain of French bistros in Québec, Canada. With vintage-French-poster–inspired typography and the bleu-blanc-rouge palette, the redesign by Québec-based LMG clearly shows the French roots while adding some contemporary fun. Full case study. 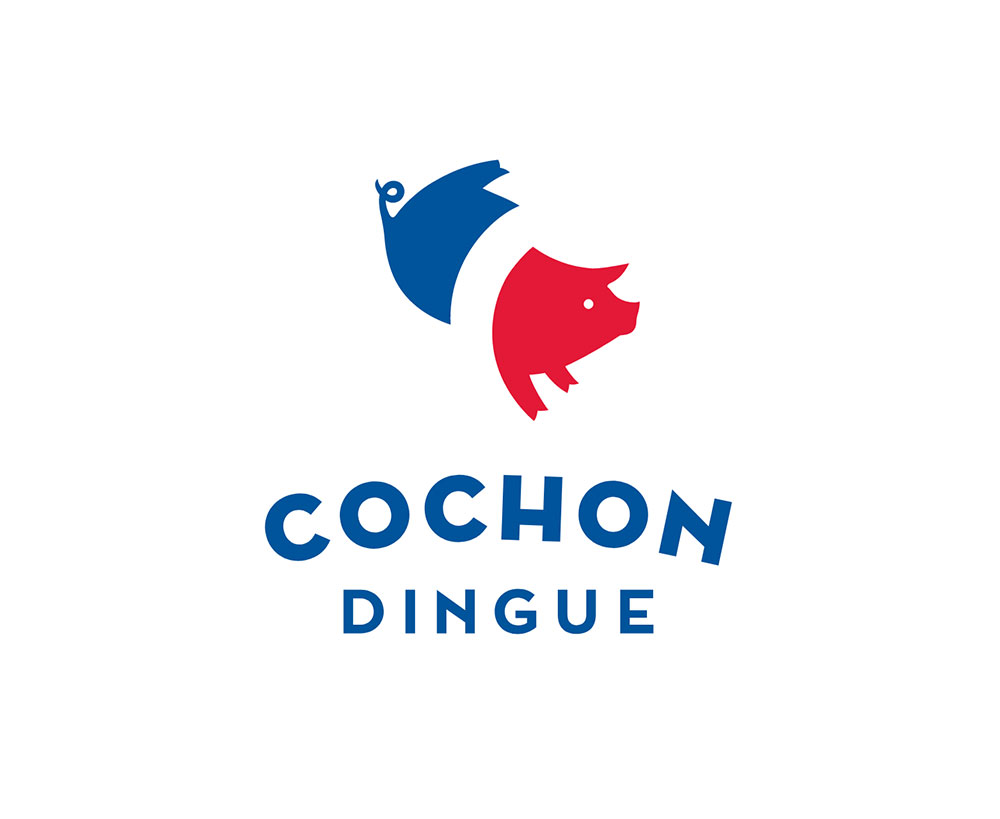 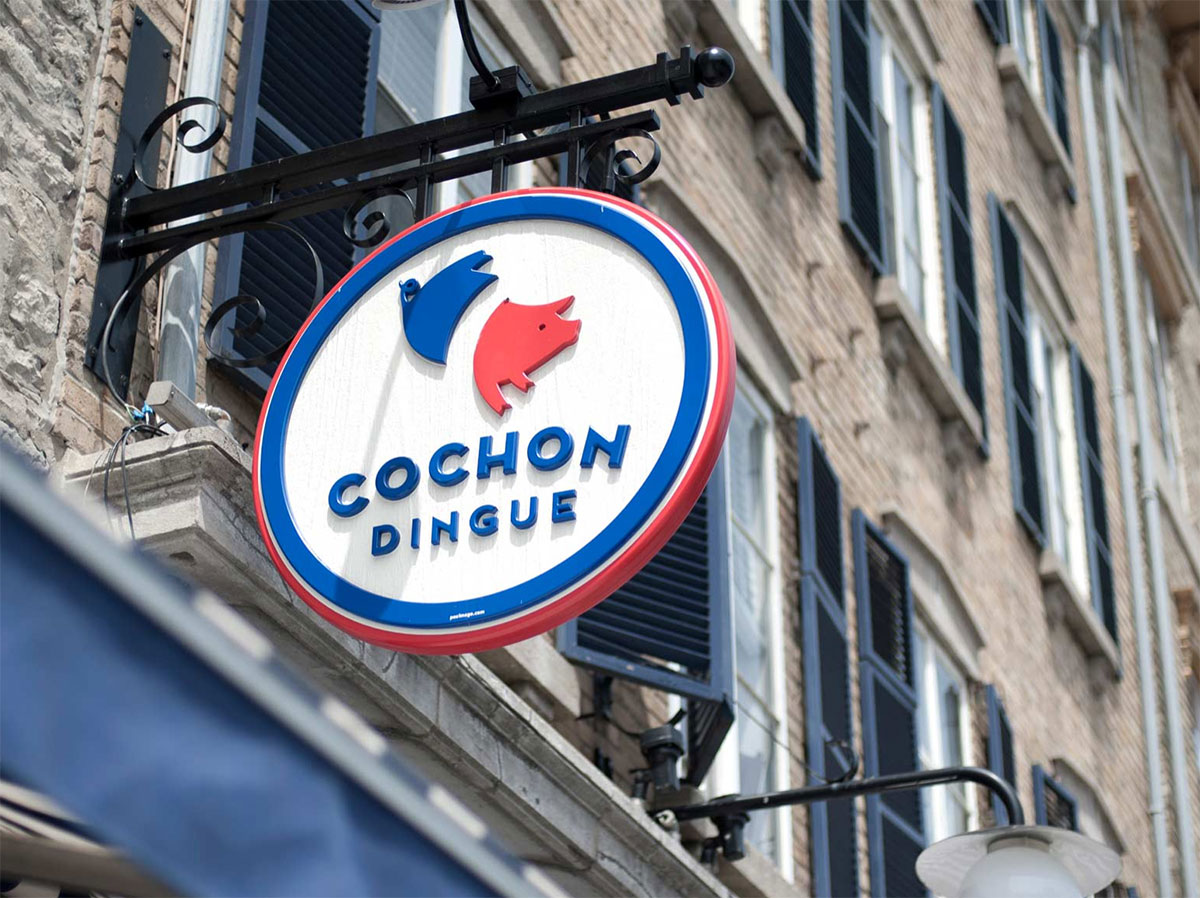 It costs $55 to register a logo entry, and $75 for entry into both the logo and identity applications categories. All entries to be in by October 30, 2017. More details on the HOW Awards website.

The Mean Life of a ‘Midsize’ Model

Daily digest: Hochul on the future of gas stoves and housing-related tax programs, a mass timber break up, and more news

London design office A-nrd has used a palette of neutral and natural materials to give this restaurant in Soho a laidback atmosphere reminiscent of...
Read more

The Mean Life of a ‘Midsize’ Model

In Paris last month, at the Chanel couture show, there was something about one model that set her apart from the others on the...
Read more

An oak "skin" wraps the interior of living spaces at this apartment in Mexico City, renovated by locally based Esrawe Studio. The two-bedroom Loma...
Read more