While the late Swiss type designer Adrian Frutiger (1928–2015) is best known for his renowned typefaces such as Univers, Avenir, and Frutiger, many people are less familiar with the symbols and monograms he designed. Here’s a selection from the sixties and seventies.

The quotes are from Frutiger’s book, (PDF via Monoskop), where he talks about the meaning behind basic shapes and their combinations. 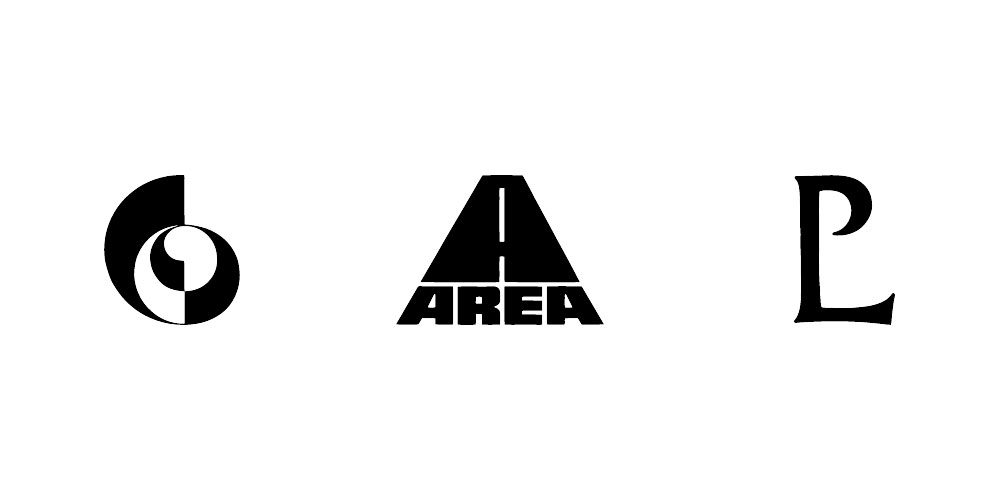 “Triangles with a horizontal side form ideal backgrounds for signals (road signs, etc.) because of their symmetry. The triangle with a horizontal base conveys an impression of stability and permanence, like a pyramid.” 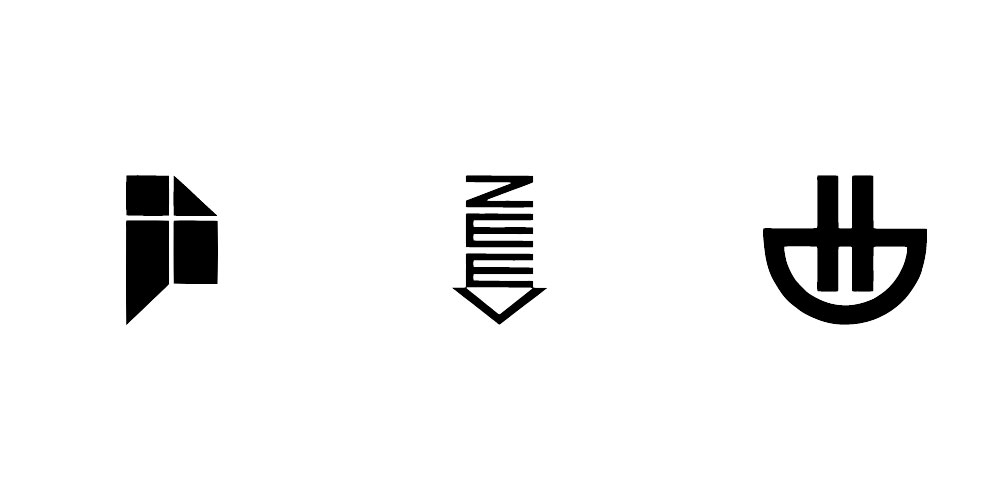 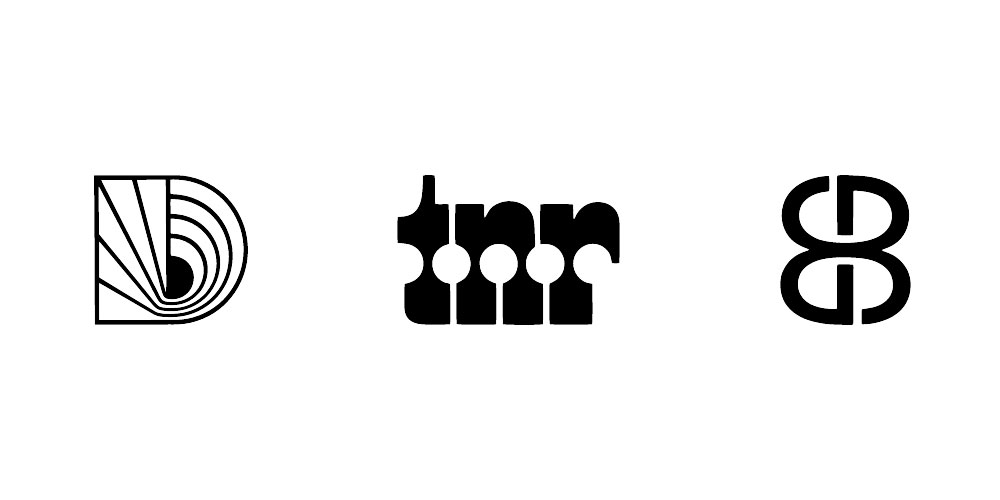 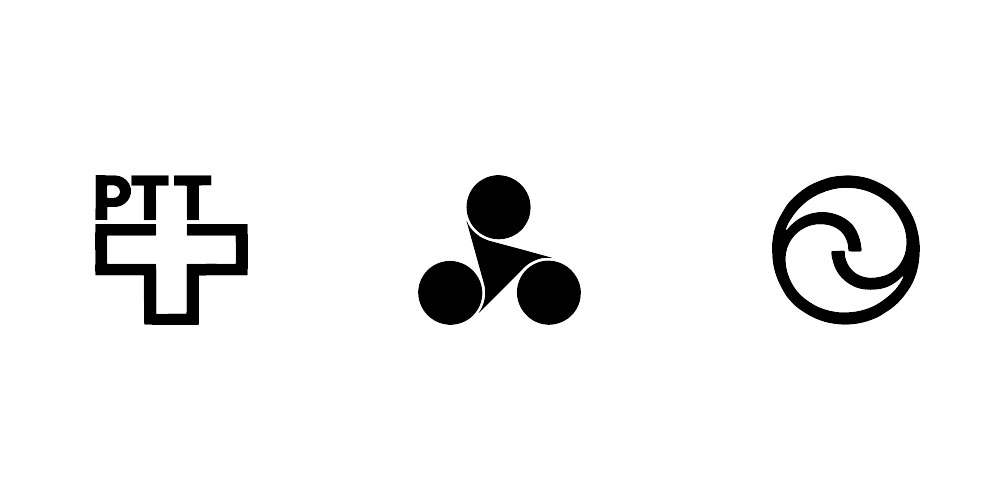 “The normal cross or plus sign is the absolute embodiment of symmetry. The four right-angled inner spaces located around a central point fix the sign to the paper so strongly that any idea of movement or rotation is impossible.”

“For primitive humans, the circle was certainly of strong symbolic importance due to its association with sun, moon, and stars. Today, it is still associated with wheels and gears of every kind. Without the ability to travel, modern life on the ever-widening area of our daily world would be hardly imaginable. We will therefore use the circle form to establish some differentiation in the psychological effect on the viewer.” 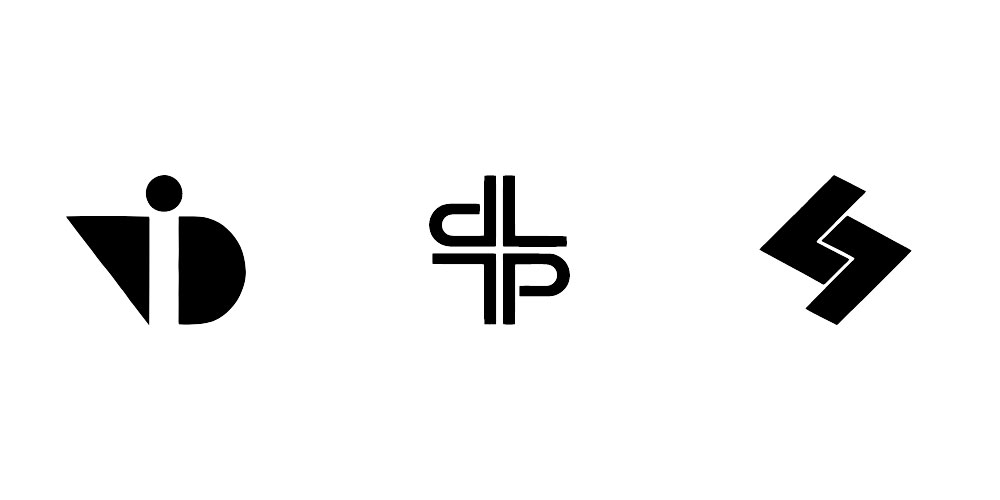 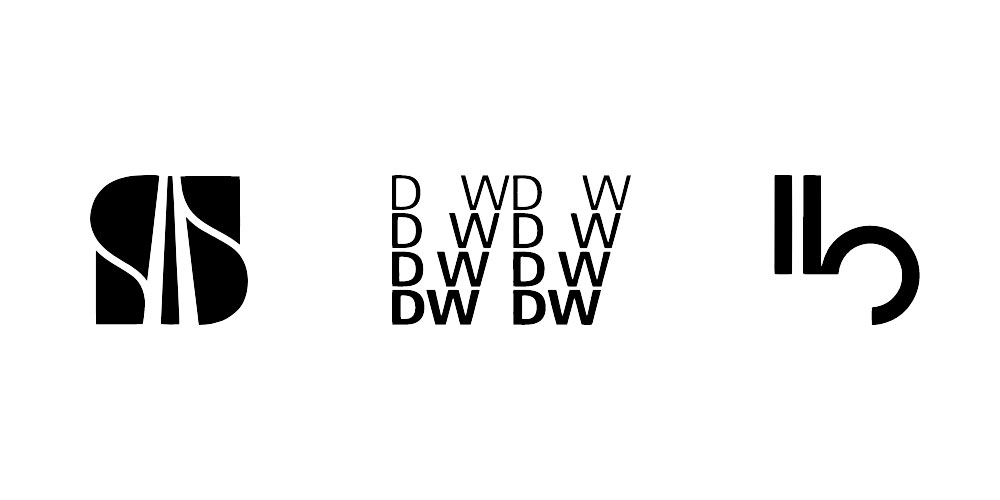 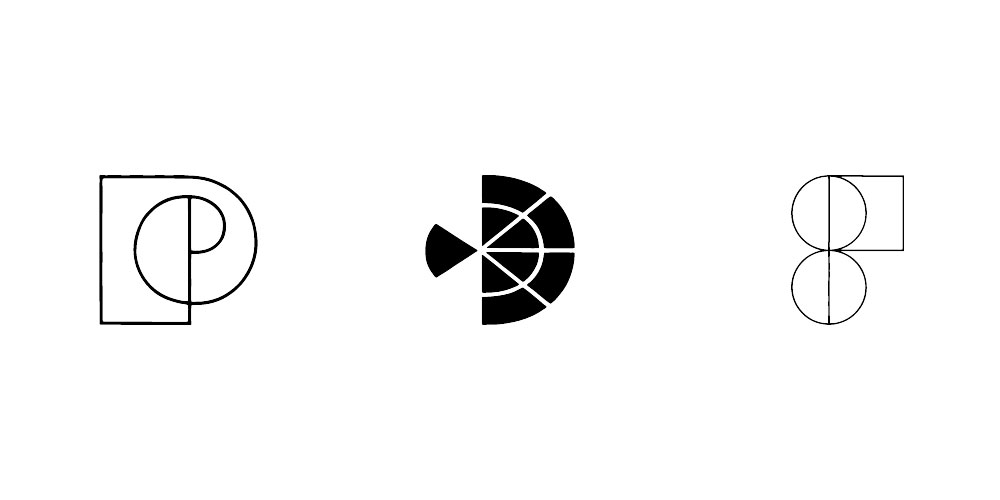 “Two circles arranged vertically evoke the idea of a hierarchy, with upper and lower; the effect of the sign is of a rather precarious balance and it is like a statue or monument.” 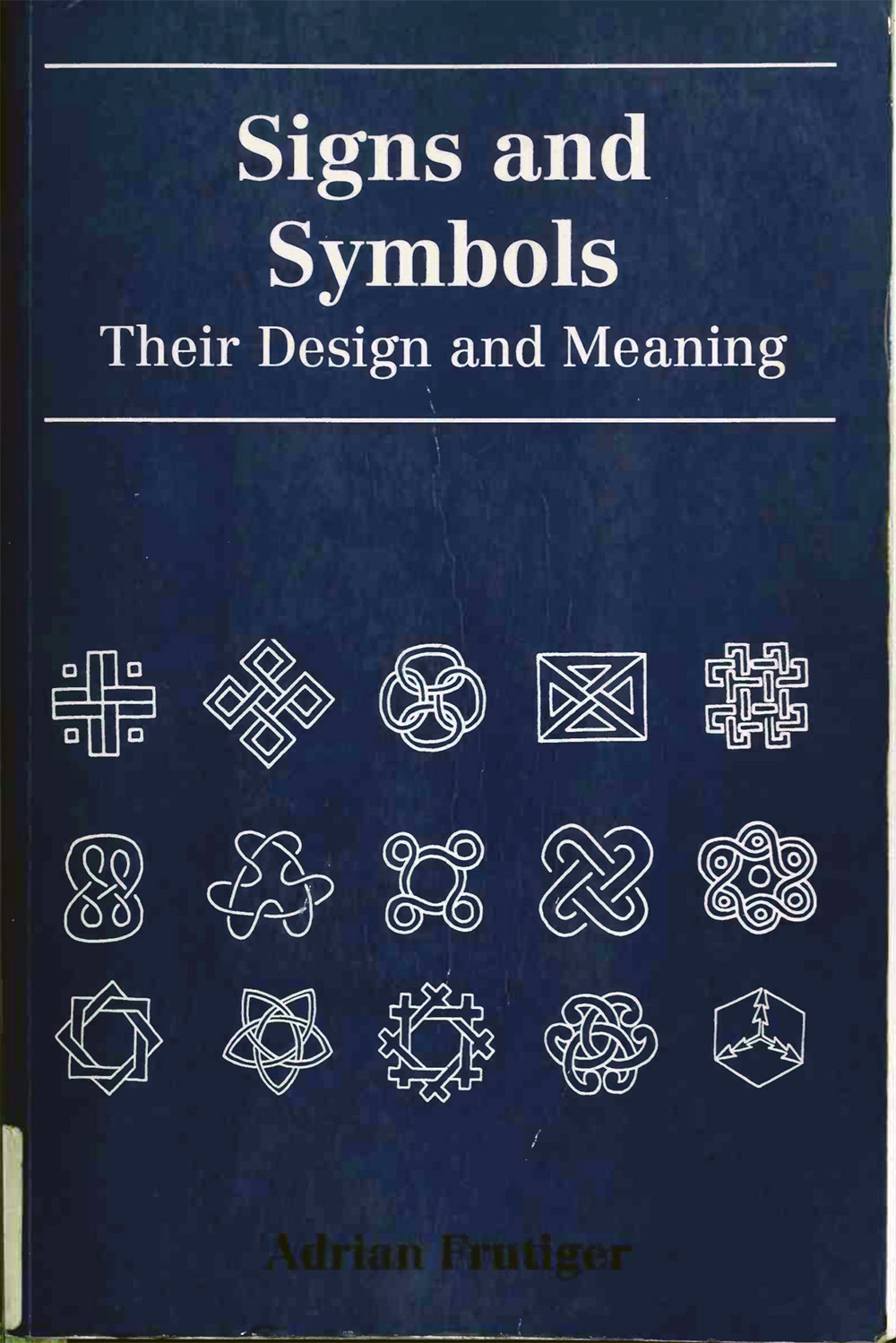 (PDF) was published in English by Van Nostrand Reinhold (New York), since acquired by Wiley.

What The Laundress Co-Founder Lindsey Boyd Did Next: Introducing Jewelry Brand Rondel

What The Laundress Co-Founder Lindsey Boyd Did Next: Introducing Jewelry Brand Rondel

What do you do when you sell your insanely-successful first startup to a major international conglomerate? You plough forward! Such is the mentality of...
Read more